Sony Ericsson has just leaked a brand new XPERIA phone, that’s surprisingly not the Anzu/X12 or the PlayStation Zeus phone. The device comes with the Timescape UI on board, plus it works on Vodafone Germany and it incorporates an 8MP camera. 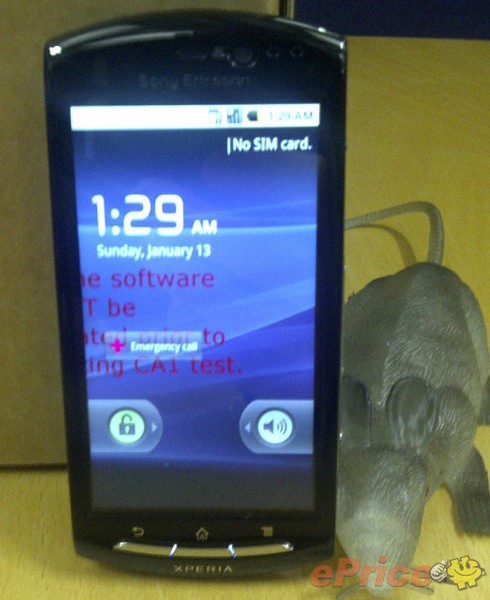 Its pictures surfaced in a Picasa account where tons of test shots taken with 8MP sensors were present. They originated from devices codenamed Sony Ericsson LT15i or MT15i, both mysteries right now. Over 150 images that test the devices’ cameras are available and speculations say that both handsets run Gingerbread and one of them bears the codename Hallon.

What’s really appealing is the large camera module upfront on the brand new XPERIA smartphone in these images. Could HD video chat be possible, as a response to Apple’s FaceTime? We’ll learn more at CES 2011! 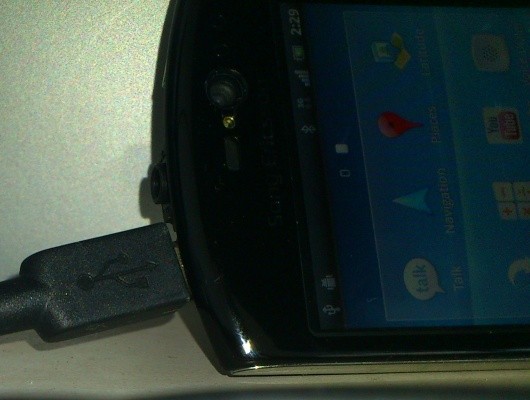 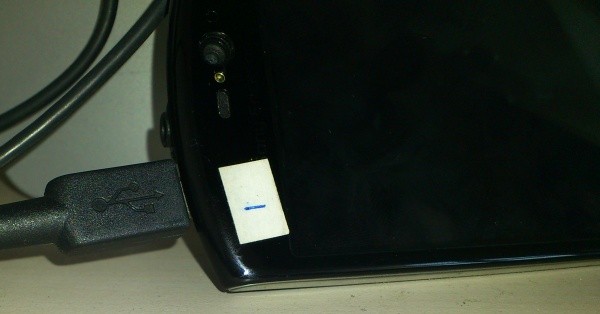