After checking out that beautiful Sony Ericsson San concept, we get to see another one of WhiteEye’s creations, the FaceBook phone, Sony Ericsson Nan. This is a concept phone that comes with YouTube, Blogger, Myspace, Friendster and Facebook support and widget customization, so you’ll be toying with social networking all day. 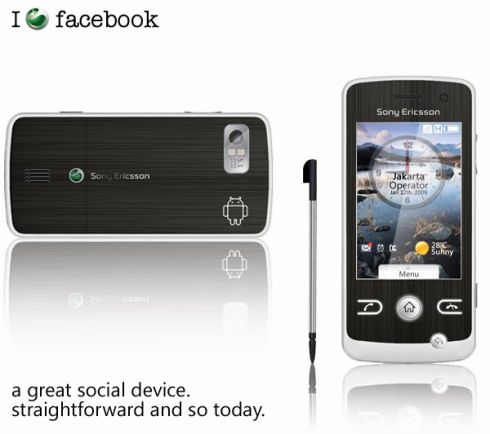 Nan is a mid-end phone that features a 5.1 megapixels camera, Android OS, aGPS, Google Chrome, Picasa for Android and a 3 inch TFT multitouch display (320 x 480 pixels). There’s also a secondary VGA camera on the specs list as for the main one, it uses a photo flash.

Turns out that this concept phone will be using the full version of the Chrome browser, which is a great idea, but will probably take a while to implement. 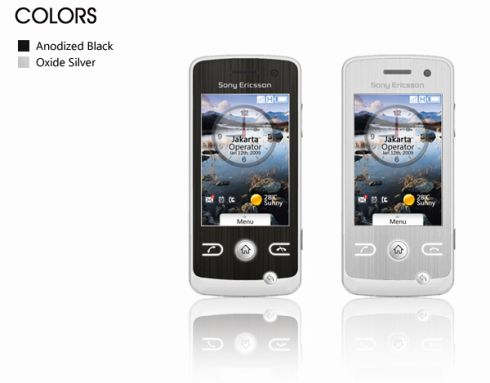