We’ve got to admit that the first pictures portraying Sony Ericsson Rachael and Kiki were not at all convincing, or clear enough to make us figure out what they’re all about. Now, there’s a fresh batch of pics available online, detailing the two handsets’ design and features. 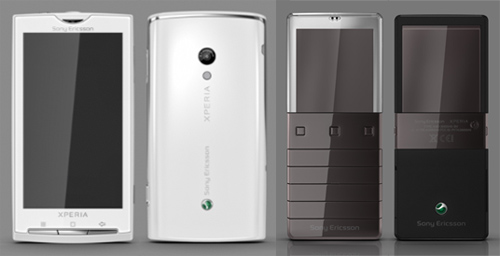 What’s more interesting is that there’s also a neat Sony Ericsson Rachael UI video demo available online and you can watch it below, but beware of the large quantity of drool it triggers. Rachael is all about Android 2.0, the hot Snapdragon CPU (1 GHz), an 8 megapixel camera with autofocus, 3D graphics and 7.2Mbps HSDPA.

As far as Kiki is concerned… well, it has an exotic name, it might be an exotic low end phone and… that’s about it. Once again, beautiful Rachael UI video below! Drool! 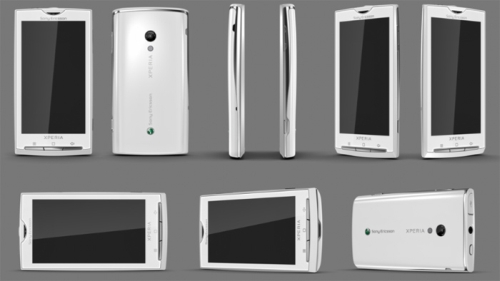 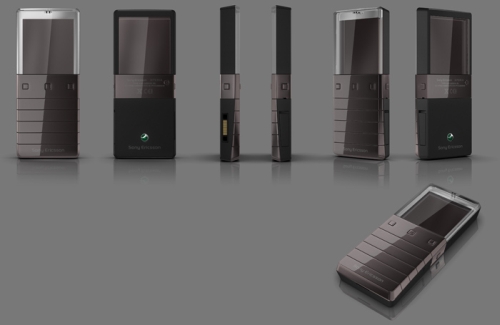