If you’re looking for a top notch cameraphone, Samsung and Sony Ericsson are the brands you might want to turn to. The best cameraphones in these brands’ lineups are SE Satio and Samsung Pixon12, both packing 12 megapixel sensors. They’re pitted one against the other thanks to a GSM Arena comparison, that shows the advantages and flaws of each model. 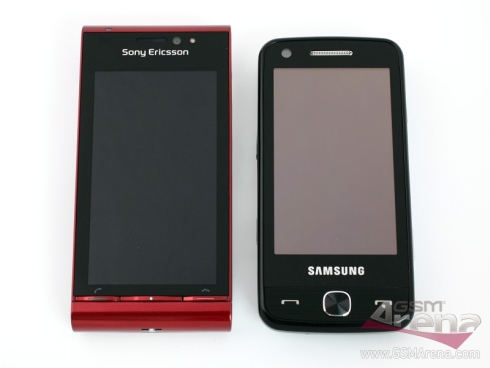 Flash performance is decent on both cameras, since Pixon12 and Satio come with Xenon flash units, but the Samsung cameraphone won the duel, by producing better exposed shots, while keeping the ISO low. Also, Satio suffers from the lack of a “Forced ON” option for its flash, so you won’t be able to use it as fill light in backlit portraits taken in the day.

The handsets are tied in the duel regarding lens quality, although one would expect better performance from a 35mm lens, than from a 30mm one. Pixon12 has a better edge to edge sharpness, while Satio shows a bit of corner softness. Well, at least there were no chromatic aberrations, even in poor conditions for taking photos and flare was not an issue, either. 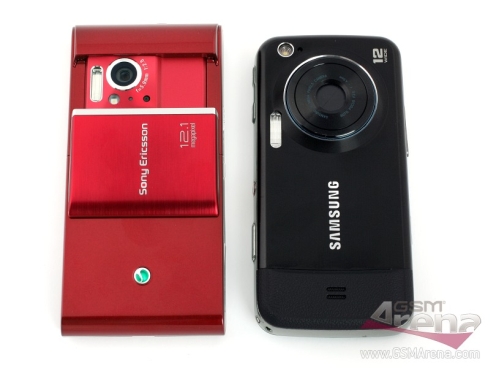 If you’re wondering about macro shots, know that Samsung M8910 Pixon12 is great when it comes to close ups (good resolution and depth of field), while SE Satio allows the user to get closer to the subject. Pixon12 also supports better resolved details, but this is yet another tie, duel-wise.

Satio shines again, in the speed and video capture segments, but after all is said and done, GSM Arena announces that Pixon12 is the winner of the duel. Want to find out why? Here’s the full list of reasons.