In a rather bizarre move, Sony Ericsson’s CEO, Bert Nordberg recently claimed in an interview with Swedish publication Sydsvenskan that his company was asked by Google to build the Nexus One. This happened before HTC was offered the shot to do it… 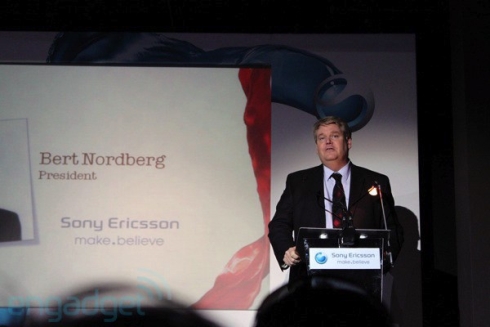 Apparently, SE turned down the chance to work with Google, in order to avoid “brand dilution” and focus on the company’s commitment to only build its own hardware. Quite a strange pair of words from the boss of a company ready to launch its very own Android phone in a couple of months.

In other words, should Motorola feels afraid by brand dilution as well, since they’re rumoured to build the Nexus Two?