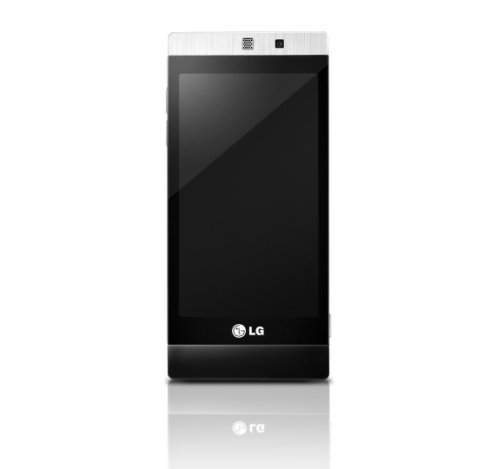 The device weighs a mere 99 grams, it’s 10.6mm thick and the above-mentioned technology allows the users to sync the info on their handsets with the ones on their PC. Also, LG Mini owners will sync the info on the web pages they often browse, thanks to a wireless network. Videos, contacts and calendars, plus pics will also be updated using LG Air Sync. 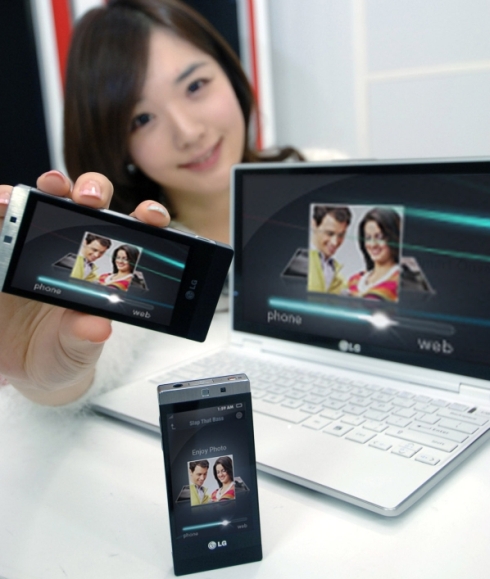