Missing a basic slider with a cool design? LG Electronics has just announced the LG-SV770 handset, also known as LG Waffle, thanks to its design. The device will be sold by SK Telecom locally and we hope that it’ll also hit Europe and the US. 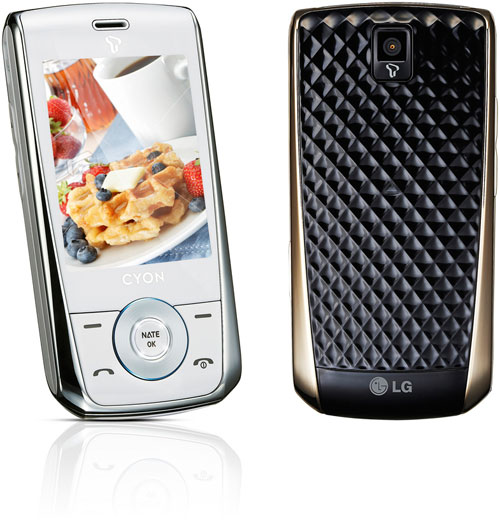 There’s also Bluetooth on board, a 900 mAh battery, FM radio and a siren feature, that we’re not so sure what it’s used for.