General Mobile was among the first companies to announce an Android handset, when the OS became popular and now the DSTL 1 model gets a follow-up dubbed Touch Stone. The handset was showcased at MWC 2010 and we learn that it comes with a 4.3 inch capacitive WVGA display and a 5 megapixel camera. 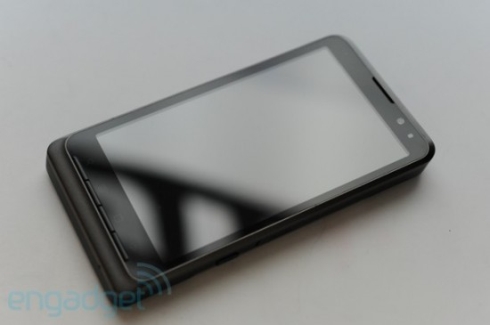 The device also incorporates an analog TV tuner, it runs Android 2.0 and relies on an ARM9-based PXA935 core. General Mobile claim that the phone will be available for purchase towards the year end, but there will be tons of Android devices available by then, so it will be a tough choice.