In spite of the fact that Android 1.5 isn’t yet available, Sony Ericsson is already talking about Android 2.0, he OS of choice for the company’s first handset to run Google’s OS. ePrice claims that Peter Ang, SE’s VP of marketing made such a statement and also said that this version of Android will use Sony Ericsson’s style, which may mean a brand new UI. 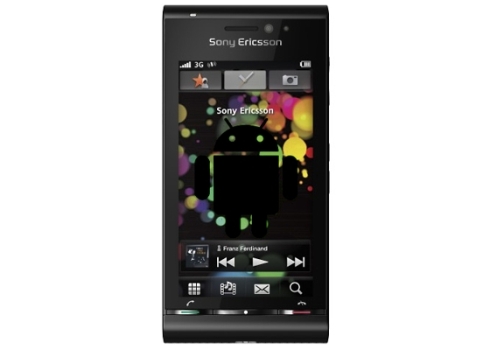 We don’t know when SE plans on releasing the Android 2.0 smartphone, but it may be this year, which is good news for Android OS fanatics. This doesn’t mean that the manufacturer will quit using Windows Mobile or Symbian on its new devices, the best example being the 12 megapixel cameraphone Idou, with Symbian on board.

The next XPERIA device will probably come with Windows Mobile 6.5, so there’s variety all the way in the SE camp.