While speaking at Microsoft’s annual CEO Summit at the company’s campus close to Seattle, Bill Gates claimed that technology can help the United States pass the economic depression. Microsoft Corp’s chairman also said that the drug companies will be important for this comeback and the software, IT revolution has just begun. 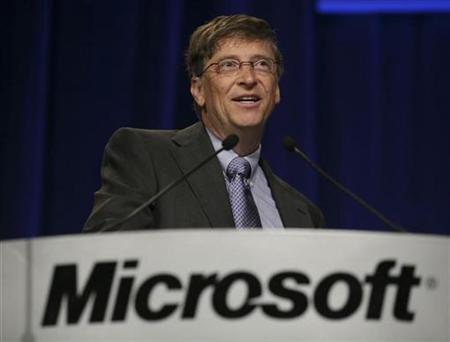 Reuters informs us that in the summit’s audience there was also billionaire investor Warren Buffet, News Corp Chairman Rupert Murdoch and Amazon.com Inc. CEO Jeff Bezos. Meanwhile, Steve Ballmer, Microsoft’s CEO mentioned that the Internet revolution is at “halftime” and seemed optimistic about the future, in spite of the fact that the Redmond giant is cutting 5000 jobs.

Ballmer also mentioned that no big company from the IT industry is cutting the R&D budget, even in these times of depression, so there are still funds out there for brilliant ideas.