EA Mobile strikes back with a very impressive iPhone title, The Sims 3, that was developed by the same team behind great mobile games like Spore Origins and Need for Speed Undercover. The classic recipe was kept, so you’ll once again get the chance to customize your sim character in a virtual world. 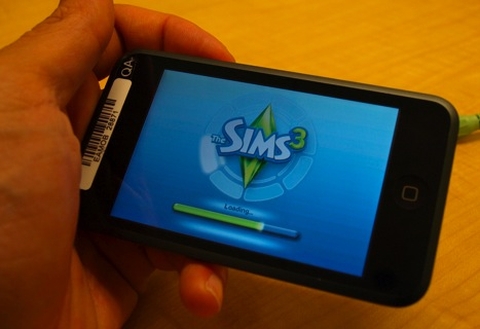 You’ll change your character’s traits, making them “evil”, “romantic”, or even “kleptomaniac”, if you want to. There are millions of combinations to have fun with, making the title a very replayable one, but the main goal stays the same: keep your Sim alive, by eating and sleeping, but also achieve the goals you’ve set. 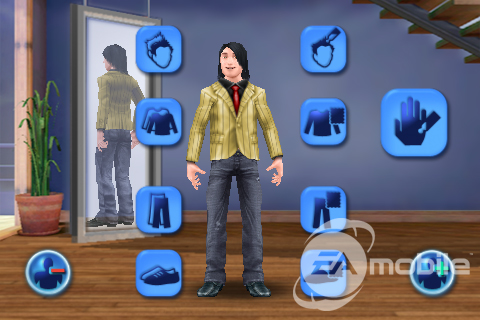 In spite of the platform it’s on, the game features incredible 3D graphics, that are very smooth and also an incredibly intuitive menu and navigation controls. No need for complex tutorials, as you’ll find your way in the game without too much fuss. Although the graphics are pretty neat, The Sims 3 isn’t plagued by lag and surrounding environments are rendered with ease.

Expect the game to hit the iPhone on June 2 and be sure to download it, for many hours of fun. 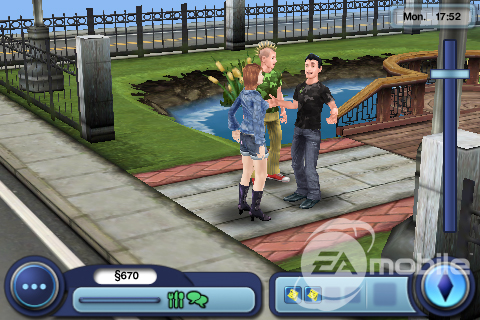