Sony Ericsson plans to “change the way we all listen to music”, as their new promotional poster claims. It is in fact the announcement of an event that’ll take place on September 21st and will probably be linked with the Walkman product series. 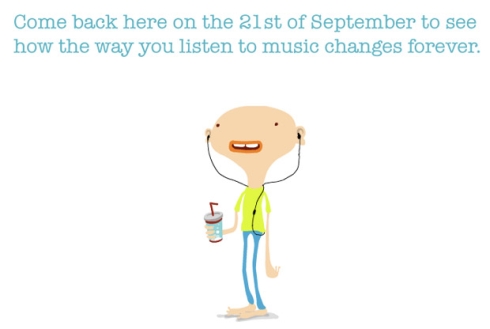 There are two options: we’ll either see a new Sony Ericsson Walkman phone or a new Walkman player. The announcement comes as a logical move, since Apple just upgraded its iPod line and Microsoft readies the very hot Zune HD player, so it’s time for SE to take action, specially since Nokia also announced some hot music phones at Nokia World 2009.