And with high chances of turning into reality as well. A Sony Ericsson phone concept just surfaced on the Internet, showing a hybrid mobile phone which puts together the best characteristics of previous handsets coming from this producer. How could it not be an appealing device, in this case? 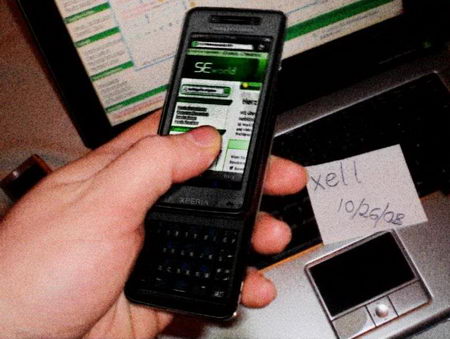 The combination looks perfect, although the device is nothing more than a concept and a possible Christmas wish for those who made it up.