In a piece of news from last week, O2 was supposed to delay the Xperia Play phone-console and now the great day of the release has come, with April 1st failing to deliver the gadget as promised. Shipping delays are blamed and some carriers and vendors from the UK have yet to receive the goods. 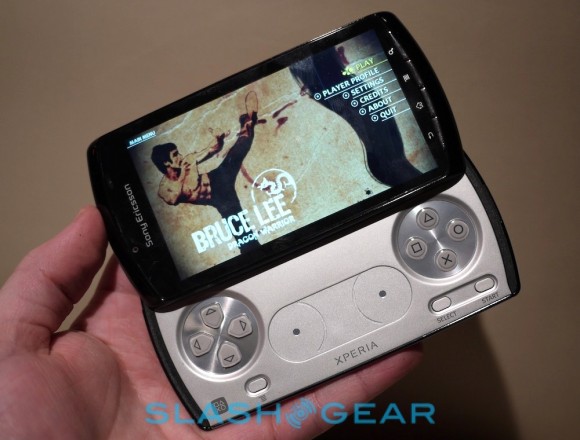 Xperia Play pre-order customers contacted SlashGear, after having received a Vodafone update saying that pre-orders meant for April 1 shipping will be delayed. Sony Ericsson confirms the situation, but this problem won’t affect all of the retailers. Vodafone is also saying that the Xperia Arc is delayed, not just the Xperia Play, so it’s bad news for SE lovers.

We’ve been waiting for the “PSP Phone” for so long that it doesn’t even matter how long it will take to get here… it’s enough that it’s real and promising to be a hit. Will you buy an Xperia Play or Sony NGP?