There’s a bunch of recent figures saying that the games for the Xperia Play aren’t selling that well… However, we found this console-phone to be extremely beautiful and addictive even, once you get the hang of it. Never has the experience of portable gaming become more pleasant. After the unboxing here, it’s time for the full review below. 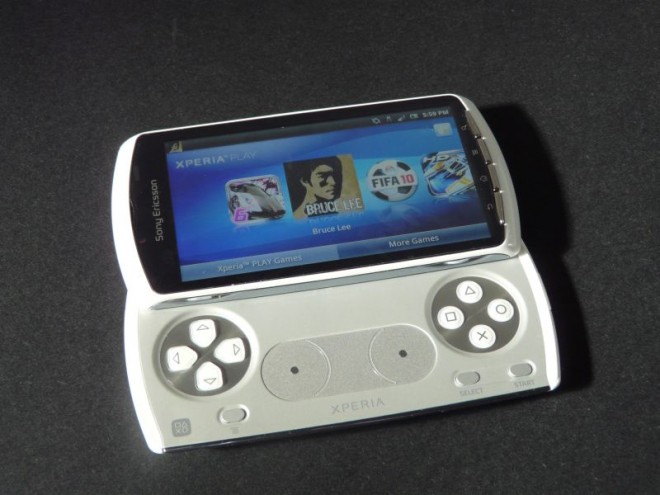 The device may measure 16mm in thickness and weigh a huge 175 grams, but it’s well worth it. We had the white version to test and we really digged the 4 inch display with its 480 x 854 pixel resolution. However, we didn’t quite like its low brightness, even at the maximum setting, plus when faced with direct sunlight, the screen failed to deliver.

Back to the specs, this device packs a 1GHz Scorpion CPU that handles gaming, browsing and social networking via Timescape admirably. At the back there’s a 5MP camera with autofocus, LED flash, geotagging and image stabilization. It also does video capture, but sadly there’s no kind of zoom available in photo or video taking, unless you want to download a special app from the Android Market. 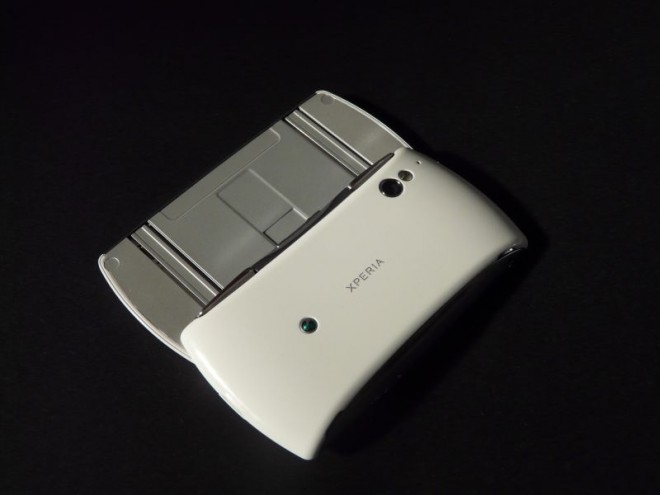 Connectivity-wise, the Xperia Play offers HSDPA, WiFi 802.11 b/g/n, DLNA and Bluetooth 2.1 with A2DP. The handset can become a WiFi hotspot if you want it to. Believe it or not, what you see here is Android 2.3 GIngerbread material, although it’s heavily customized through the TimeScape and MediaScape sections for example.

The first shows you all of your communication in one place (tweet, Facebook status updates, messages, calls), while MediaScape handles all the media in a single place. As far as gaming is concerned, the CPU delivers solid graphics and this is certainly a step up from the first PSP versions preceding the Sony NGP.

When all’s said and done and you stop playing that fighting game featuring Bruce Lee, you should remember to make a phone call, since this is a handset after all…