Sony Ericsson Xperia X1 just lest UK stores and reached German ones, in O2 shops. Really, the device is absent from any British Vodafone stores, as it has sold out. 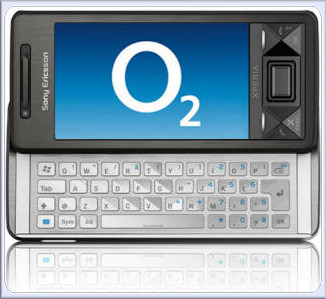 On the other hand, the phone will start selling on German territory through O2 and probably at Vodafone and T-Mobile as well later this year. Could it be after O2 sells it out as well?

Sony Ericsson Xperia X1 is now available in Germany for the price of EUR 350 with a 2 year contract of EUR 30 per month or for EUR 620 without a contract. The price seemed to be no stop until now for the device to sell like crazy, which brings high sales expectations from the carrier that offers it in this country this time.