It’s the 21st century, the time when teens are able to design uber cool concept phones and strangely enough most of the precocious creations are Sony Ericsson devices. This time we’re dealing with the Sony Ericsson Yanq concept phone, created by 16 year old Jozef Kocúr. 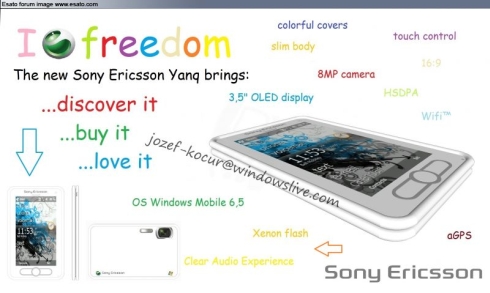 The phone comes with Windows Mobile 6.5 on board, a 3.5 inch OLED display with a 16:9 aspect ratio, an 8 megapixel camera with Xenon flash, WiFi, HSDPA and Bluetooth. There’s also aGPS on board and the handset’s body is very slim, as you can see in the pictures below.

You can change many colourful covers to give SE Yanq more personality and you should also know that the handset supports Clear Audio Experience, for better audio playback. 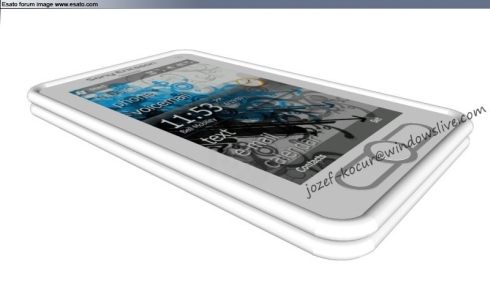 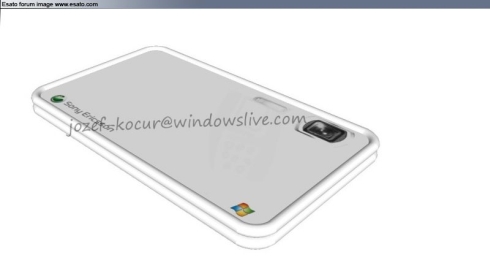