Sony Ericsson has just announced two brand new Walkman phones, the Zylo and Spiro models, pictured below. They support FLAC lossless audio and the TrackID feature, plus social networking via Twitter and Facebook. The new models will be available starting Q3 2010, but no pricing has been announced just yet. 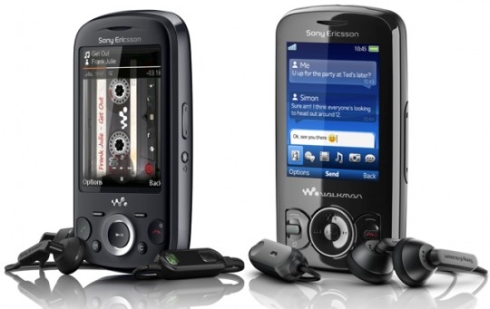 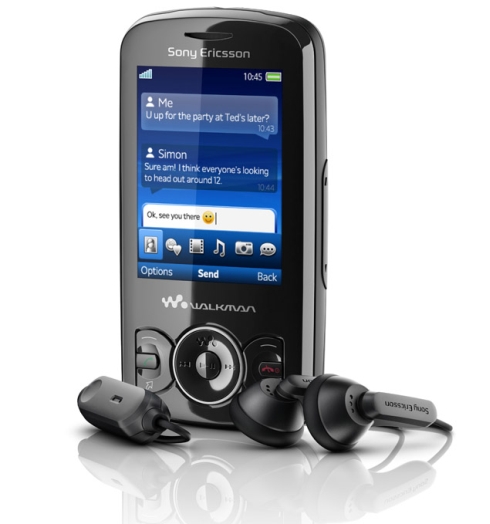 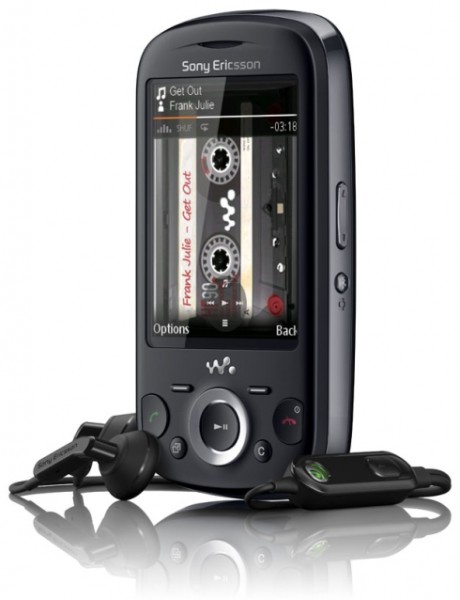 Zylo incorporates a 2.6 inch TFT display with 240 x 320 pixel resolution and it also uses Google Maps. Its 260MB internal memory is completed by a microSD card slot with support for up to 16GB of extra storage.