Sony is expected to reveal big time novelty in its press event ahead of IFA 2012 Berlin, but till then the leaks keep piling up. One of them includes the very premature review of the Sony LT30p Mint, that reached the folks of Mobile Review for a detailed analysis. We get benchmarks, tests, detailed images and more. 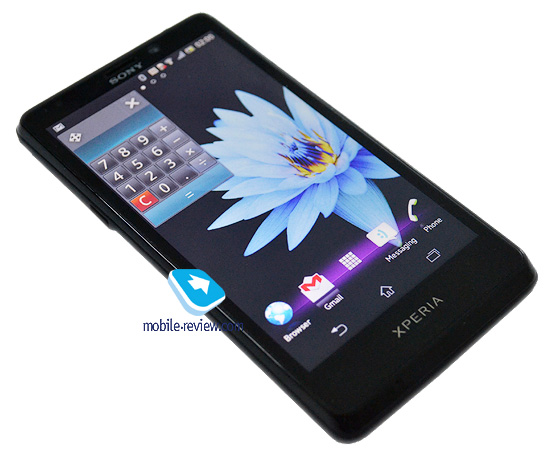 This device will probably be announced on August 29th before IFA starts. Mint comes with a 4.3 inch 720p screen, a 1.5GHz dual core Snapdragon S4 CPU, 1GB of RAM and 16GB of storage. It also has a microSD card slot, microSIM, NFC and a sealed internal battery. At the back there’s a 13 megapixel camera capable of 1080p video capture. The device scores 5992 points in AnTuTu, that’s not quite impressive, but let’s blame on the fact it’s an early unit. I was impressed by the 60.1 FPS scored in NenaMark 2, though.

It was also impressive in Vellamo, where it scored 2157 points, pretty close to the recently leaked benchmarks of the quad core Snapdragon CPU, so that counts for something. In Quadrant the Sony LT30p Mint was once again impressive with 4044 points, meaning it’s about 1000 points lower than the Galaxy S III, which is not that bad. LT30p has a bunch of new software features that include Small Apps, a function that allows you to see a list of apps on the standby screen. More customizations and details are found in the full review here. 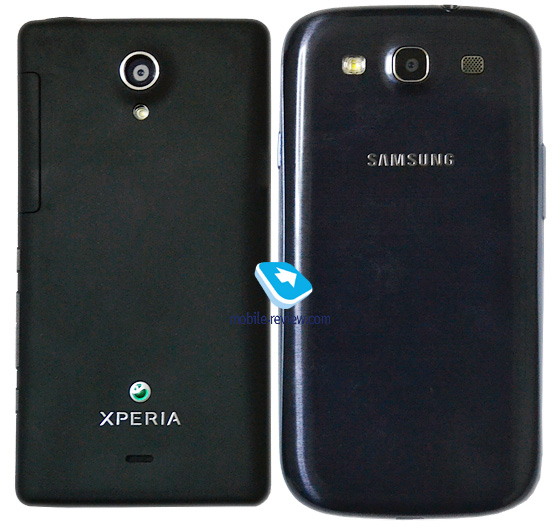 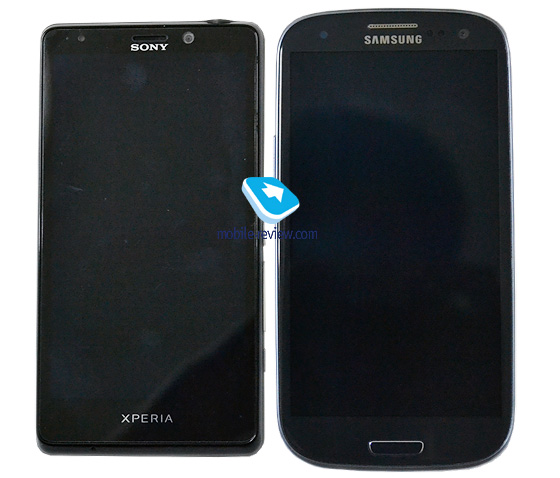