I was wondering how Sony managed to keep its future flagship phone so well under wraps…. Up until now we only got bits and pieces of midrange models leaked and coming to CES. Apparently, there’s also a bigshot coming. 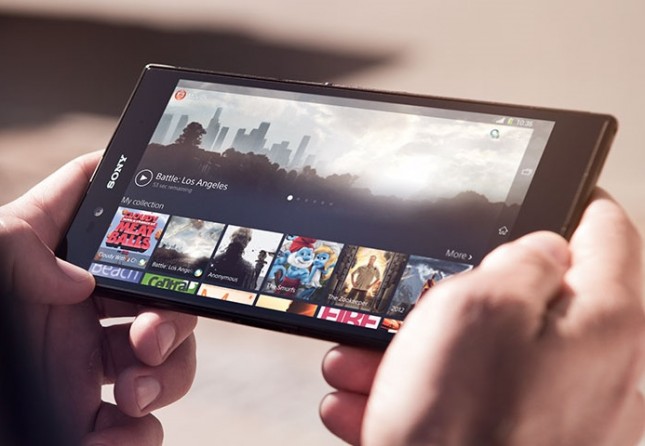 Going by the name of Sony Sirius, the device is expected to come to CES 2014, the event that debuts in mere hours with the first pre show conferences. We’re dealing with a flagship that lines up with all the specs we’ve heard the Samsung Galaxy S5 and HTC One 2 associated with. The Sirius is said to pack a 5.2 inch 2560 x 1440 pixel display, as well as the brand new Snapdragon 805 processor.

It’s also supposed to have 3 GB of RAM, a 20.7 megapixel camera with G Lens, Android 4.4 KitKat and a 3500 mAh battery. There’s yet another flagship coming, this time in May and codenamed Canopus. No idea what the hardware specs will be in this case, but I’m expecting something hardcore.