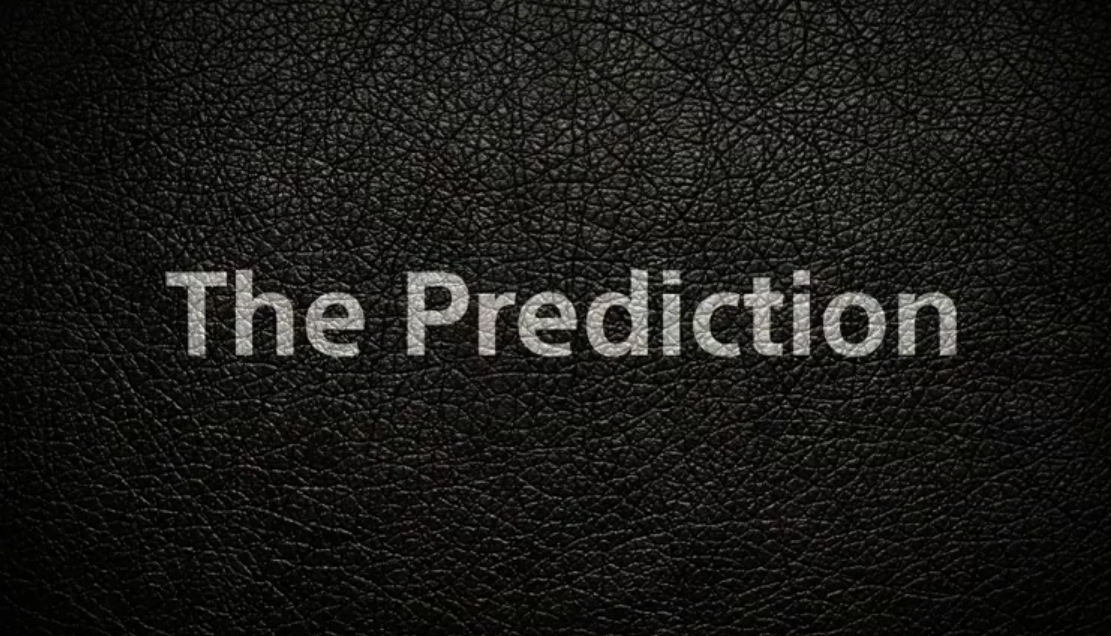 Sony has started teasing its MWC 2016 conference, taking place on February 22nd in Barcelona, at 08:30 CET. The event will probably bring us new Xperia gear and judging by the teaser below, at least one such device may be leather bound. 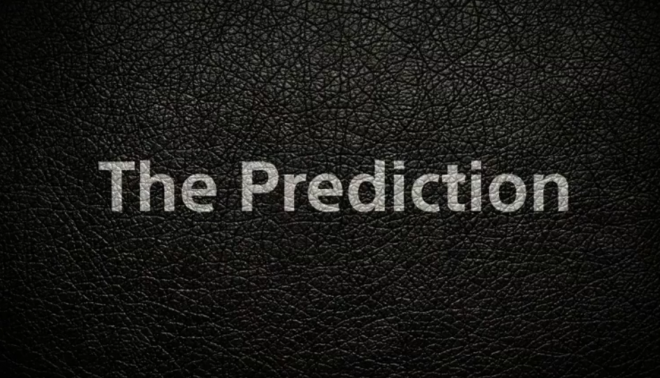 The texture shown here is clearly skin (or worst case scenario leather imitation) and it may arrive on a Xperia Z5 Tablet (Compact) or the rumored new Ultra model. It may also be time to unveil the Xperia Z6, although it’s kind of early, considering the Z5 came in September. The whole date of the event, the 22nd is teased with a bit of math play.

We’re advised to think of a number, then add 18, subtract 2, add 15, subtract the original number and then subtract 9. The result is 22, but the real revelation here is the leather. After so many years of using metal and glass on Xperia Z models, Sony may finally change the material and maybe even the industrial design.

Since LG isn’t using leather on the LG G5, their rivals are free to take that approach.