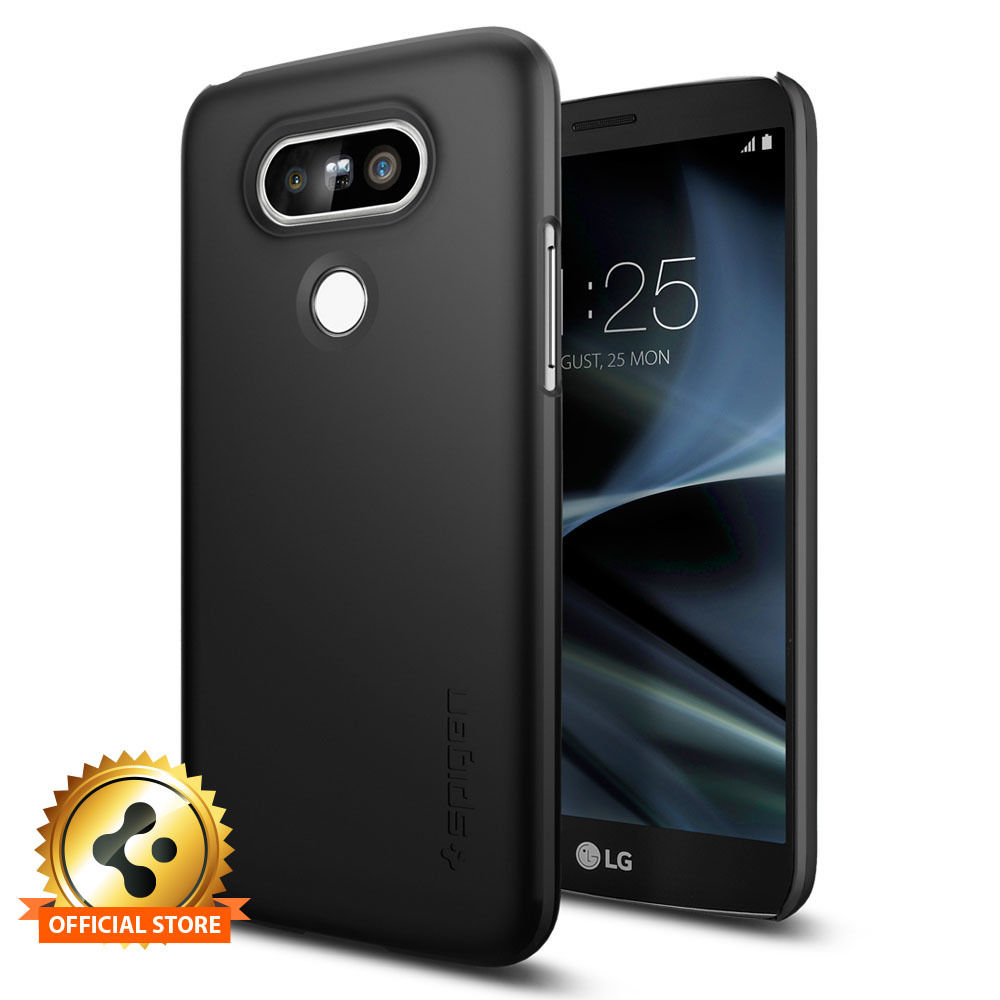 In just a few days we’re going to meet the LG G5 flagship, phone that was leaked many times in the last couple of weeks. Today, we get to see some new cases prepared for this product, accessories that are listed on Amazon and eBay for a $9.99 price tag. 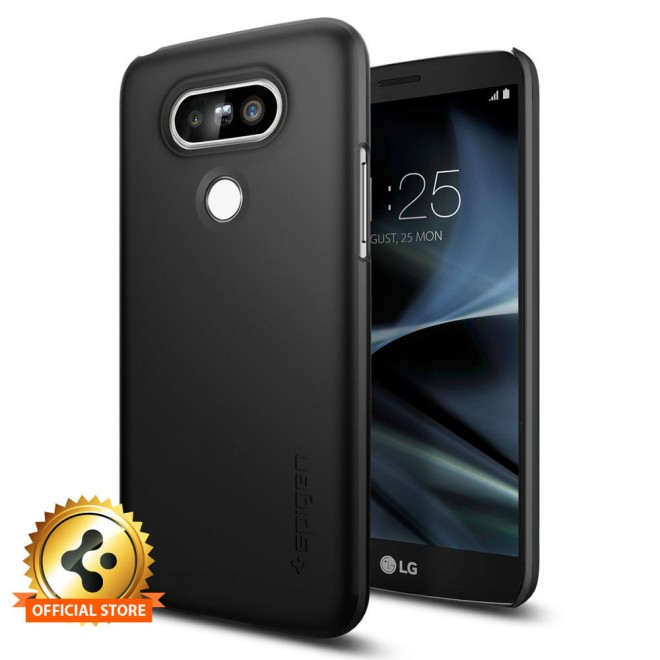 These cases show us again the dual-camera that stands on the back, module coupled with a laser autofocus sensor and by a dual-tone LED flash. Of course, right under the camera we have the circular fingerprint scanner, one that will probably act as a power button as well. The volume rockers instead, will be found now on the left side of the device. 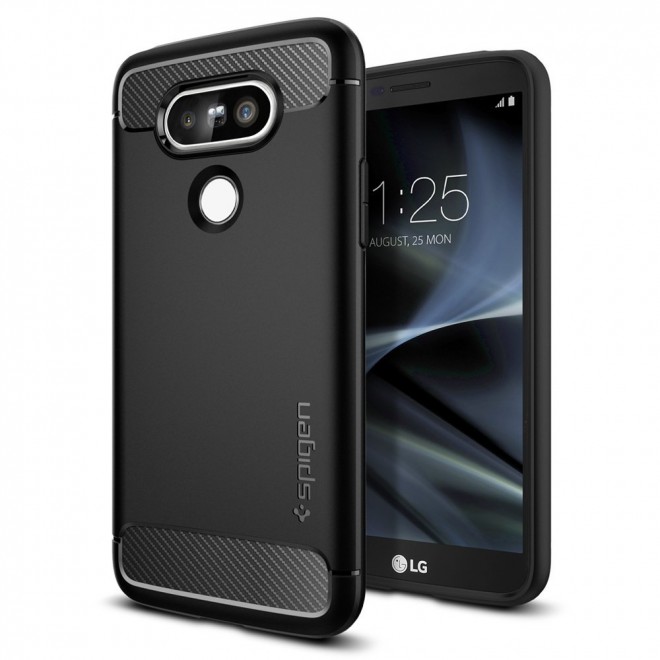 If we’re to belive the recent rumors, then LG G5 will be some kind of modular phone with several modules that can be attached to the device. Among them we might have a battery module, one with dedicated camera features, and how about a projector? Well, it remains to find out during the press conference planned for February 21st.