Home GSMDome Sony Xperia C4 Shows up in a New Picture; We Notice a... 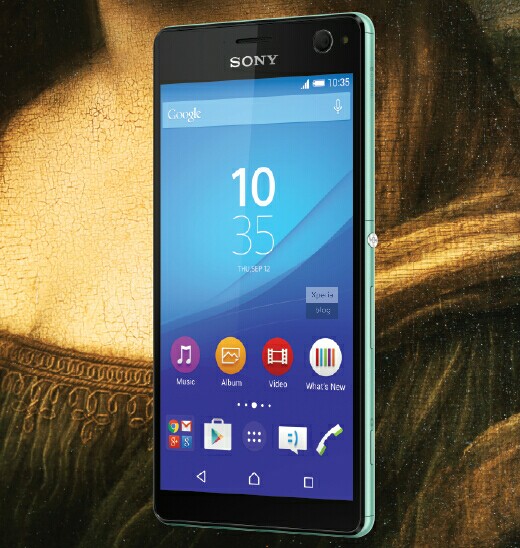 We notice a big camera sensor above the display and a polycarbonate case accompanied by a metallic power/unlock button. As you can see this phone arrives with a colorful case, and is expected to be available in other shades too once launched.

According to the latest rumors, Sony Xperia C4 will be launched in May or June. The phone will arrive with the standard Sony user interface based on Android 5.0 Lollipop. It remains to see what other leaks we’ll get in the next couple of weeks. How do you like the idea of using a phone with front-facing LED flash?