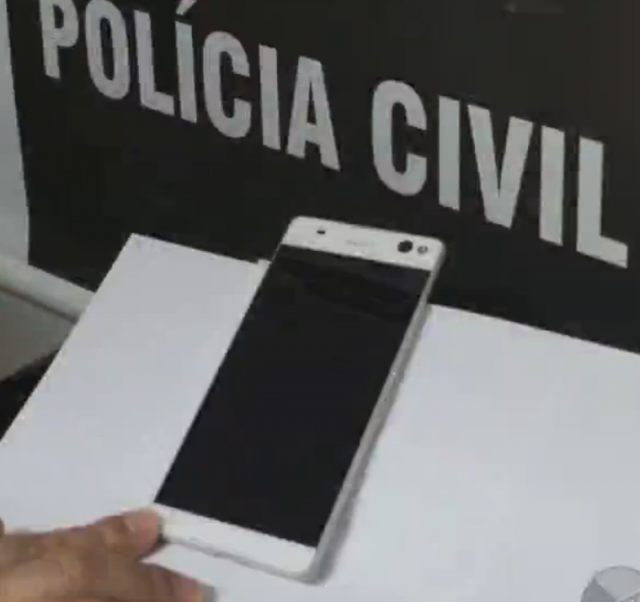 Sony Xperia C5 Ultra spurred our interest a few days ago, when it leaked sporting an edge to edge display. Back then all we had were shots from its manual, but today we learn that an actual prototype was stolen and recovered by the police in Brazil.

The handset’s prototype was stolen from a certification forum on July 17th and then the thief tried to sell it online. Valued at $12 million, for its tech secrets and R&D costs, this has got to be the most expensive smartphone in the world right now. It kind of makes sense, seeing how it could mean the start of a new design direction for Sony.

Anyway, the thief met with the police at a local diner, where he was caught red handed and the handset was back in the hands of the Sony folks. The certification company that lost the device claims it will be priced at $893, when it hits the market, which is kind of steep for a midranger, even with a cool 13 MP front camera with LED flash.

The drawing point here is the bezel-less edge to edge screen upfront.