Sony has been leaking so many handsets this year, that we don’t even know which one actually became a real device or not. We are still waiting for that legendary Xperia X flagship or maybe the Xperia Play 2, but they failed to show up till now. Today’s leak is the Sony Xperia C650X Odin, supposed to be the next big thing from Sony. 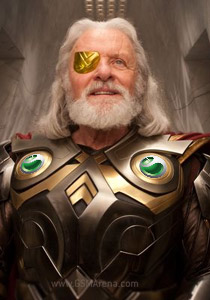 Let me remind you that Sony has yet to debut a quad core phone and also a Jelly Bean device, if I’m not mistaking. The Odin is part of a leaked user agent profile, that details 3 new phones for 2013. This device is known under a bunch of model numbers: C6502, C6503 and C6506. The different last numbers stand for regional variations of the device. Rumors say that the device runs Android 4.1.1 and sadly this is where the information stops. The other two newcomers are similar to the current Xperia Tip and Miro entry level units.

They both pack HVGA screens and run Android 4.0.4 ICS. The C160X packs a Snapdragon S4 Play chipset, with a single 1 GHz Cortex A5 core and Adreno 200 graphics. The C150X has most likely the same platform behind it. I can speculate that the Odin may also adopt the Snapdragon S4, but in the quad core Pro form.