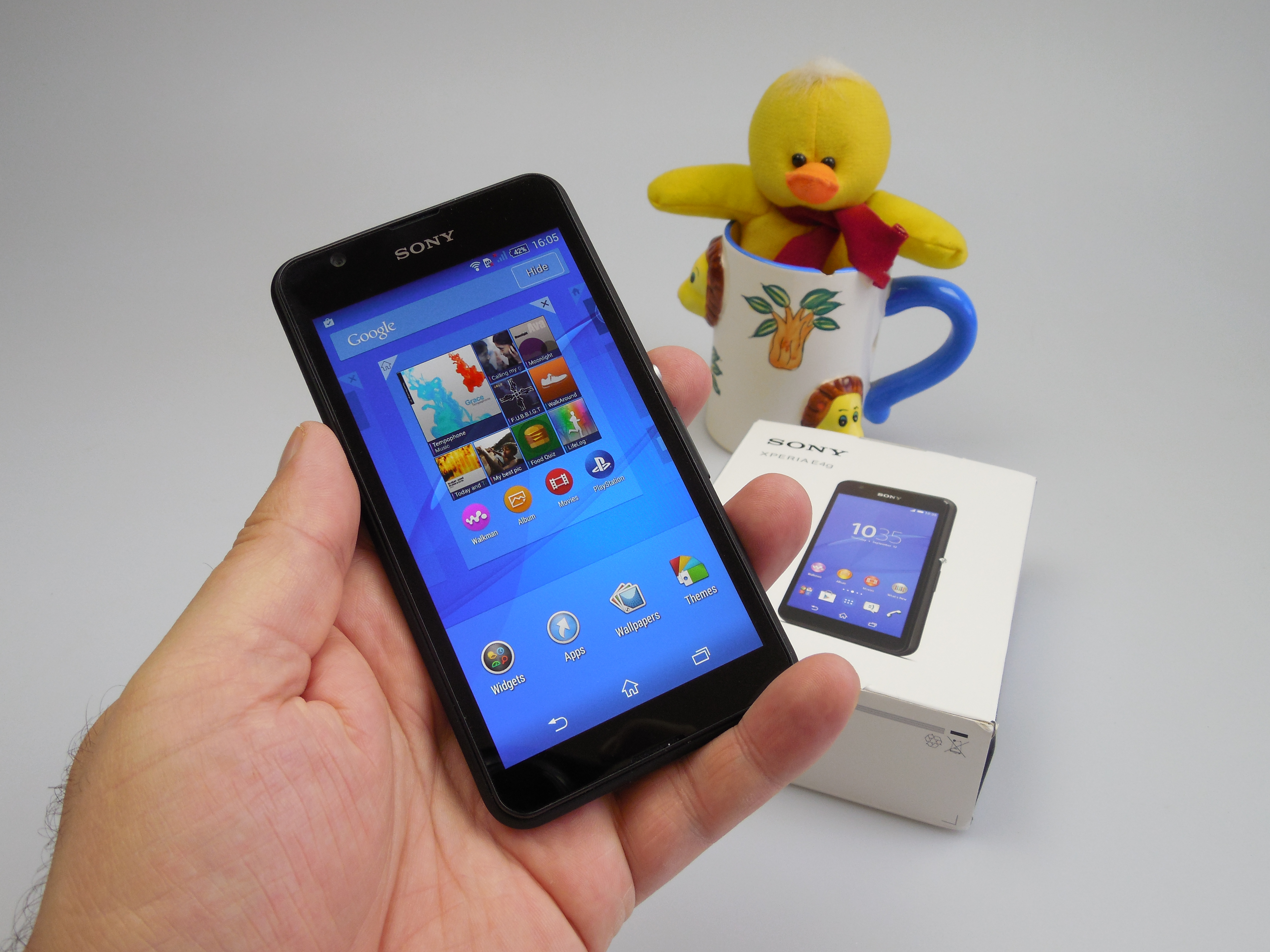 As you’ve probably found out, these days we’re playing with both a Sony Xperia E4 and an E4g model here at GSMDome.com. The E4g was announced shortly after the E4 and it started selling this month. In Europe it’s priced at 129 euros and below you can watch its unboxing. 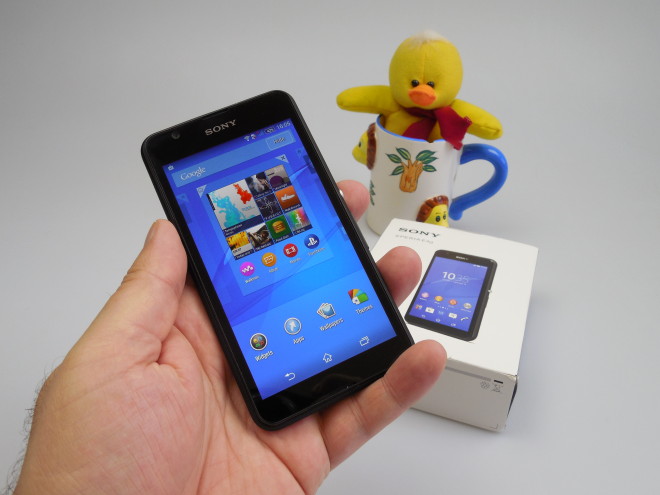 This model is an upgraded Xperia E4, with design tweaks, a CPU and diagonal change, as well as the addition of LTE. This low end device didn’t come with accessories, since we’re playing with a test version of the handset. It measures 10.8 mm in thickness, compared to the 10.5 mm of the E4 and it weighs 135 grams, compared to the 144 grams of the E4. 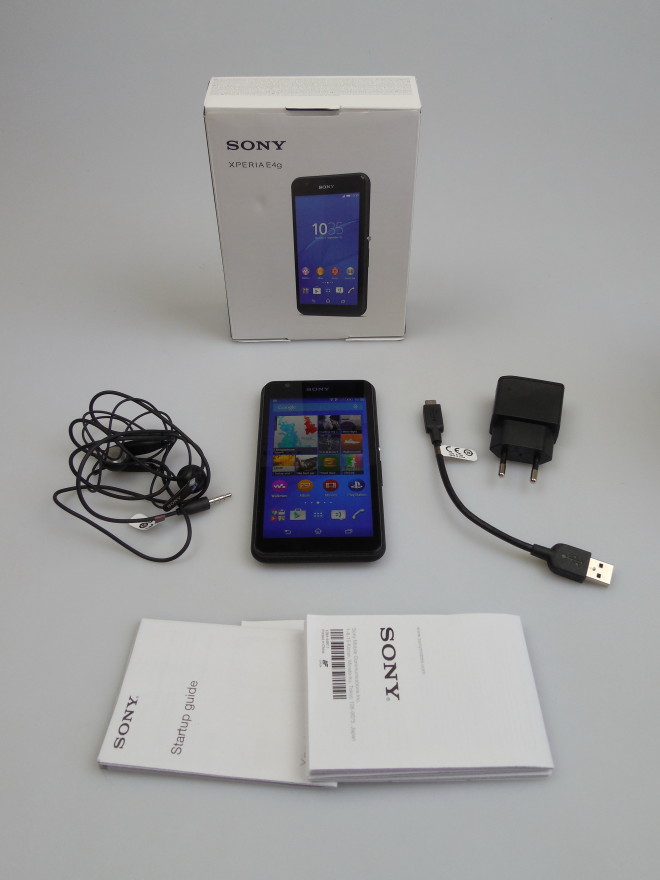 The screen has gone down to a 4.7 inch diagonal, compared to the 5 inch diagonal of the related model and the CPU is now a MediaTek MT6732, compared to the MT6582 of the E4. Android 4.4.4, 1 GB of RAM and 8 GB of storage round up the specs list. On the camera front we’ve got a 5 MP back shooter and a 2 MP selfie cam. The case is now made of a better plastic than the other model, with better grip.