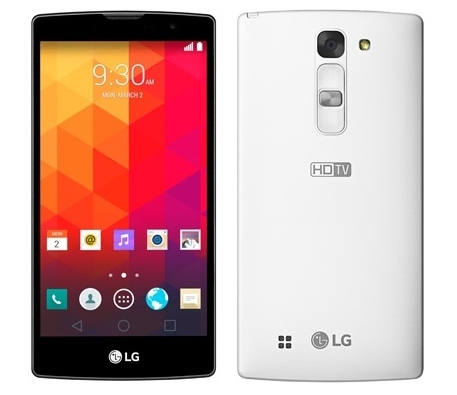 Today, LG Electronics announced in Brazil a new smartphone with TV antenna, device called LG Prime Plus HDTV, a name that sounds more appropiate for a real TV. However, this one is a phone, a mid-range one that seems to look a lot like the LG G4 that will be launched on April 28th during a press event in New York.

According to the product page, this phone comes with a slightly curved shape, just like the LG G4 is expected to offer once announced. We notice the volume rockers and the power/unlock buttons placed on the back right below the camera. 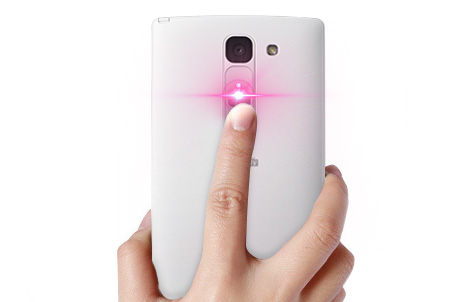 Inside this device we get a 5-inch IPS LCD display with a 1.280 x 720 pixels resolution, a quad-core processor clocked at 1.3 GHz, 1 GB of RAM memory, 8 GB space of internal storage, a microSD card slot up to 32 GB, and a 2.460 mAh battery. LG Prime Plus HDTV will offer TV channels in HD quality.

Among other specs we have a 8-megapixel rear camera with LED flash, a 5-megapixel front-facing sensor, WiFi, Bluetooth 4.0 and Android 5.0 Lollipop as default operating system. On the back of the device we also have a 1W speaker, the same one from LG G4. This phone weighs 144.65 grams and measures 139.79 mm in length, 69,9 mm in width and 10.15 mm in thickness.