Sony is supposed to have a big pre IFA 2012 event, that will include the unveiling of some interesting models. They may include devices such as the Xperia J or the Sony Mint, with the former being leaked in May and again today. 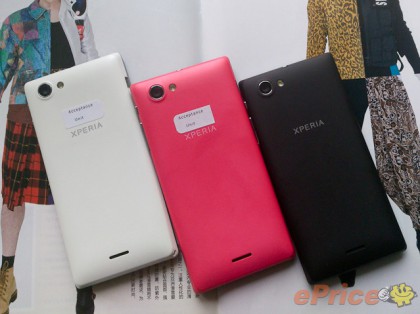 Sony Xperia J (ST26i) has the green Sony Ericsson logo missing from the back, a testimony to the evolution of the brand to the true Sony identity. The photos that have surfaced show new color versions of the handset, pink and white. Sony Xperia J is rumored to sport a 4 inch 480 x 854 display, a 1 GHz single core processor and Android 4.0.4 ICS.

The camera is supposed to be a 5 megapixel shooter with LED flash. This looks like an entry level device and the texture of the case seems pretty interesting. We seem to be dealing with a matte case with a grippy feel to it. 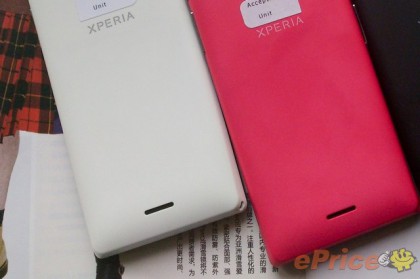 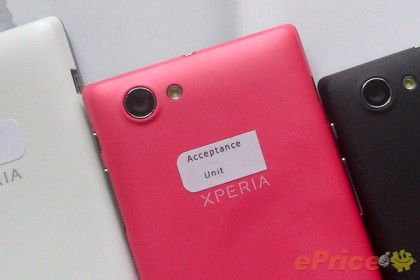