We’ve seen our share of iPhone 5 parts, rumors, specs and videos and now we get to see a fully assembled device, that’s ready to be turned on and go to stores. After finding out that the iPhone 5 is already in production in China, now we spot some images of functional new Apple handsets, posted by iLab online. 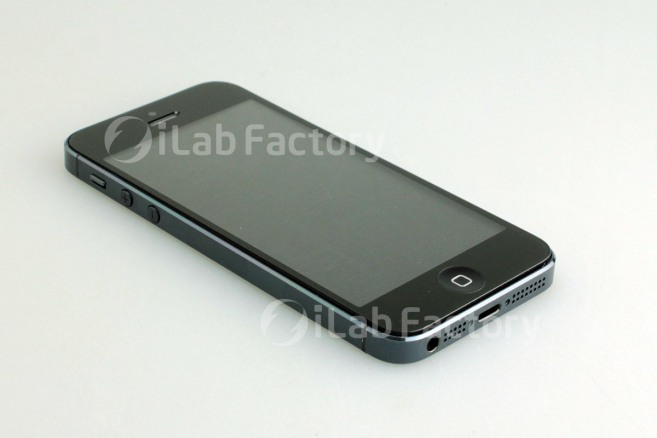 The photos show a black fully assembled next gen iPhone with a separated upper back area, with a different colour from the rest of the handset’s back. The design fits what we already knew and we can see the moved audio jack at the bottom, smaller dock connector and the bigger speaker grilles. Meanwhile Macotakara posted a video of the supposed next gen iPhone and its parts on its YouTube channel and you can watch the said video below. Notice how the front camera is now immediately above the earpiece, just like it was rumored.

With all these solid leaks, I’m beginning to think that the new iPhone might actually debut earlier than estimated, which is October/September. Should we expect a surprise debut in August, the month when Galaxy Note II is rumored to pop up? Apple has never been a company keen to surprise, when it comes to launch date, so their early iPhone 5 production is only a sign they’re cautious and get big stocks ahead of big demand. 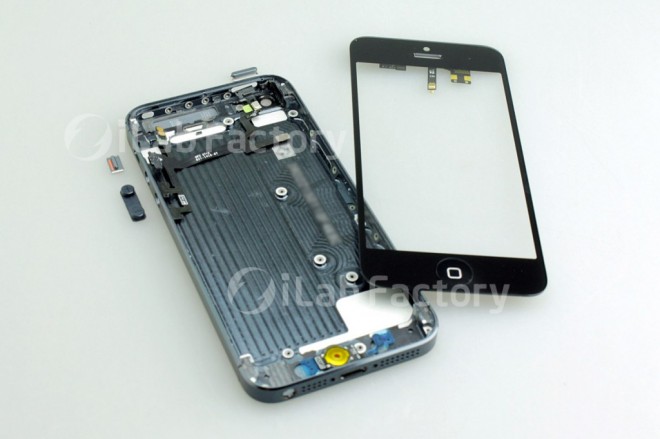 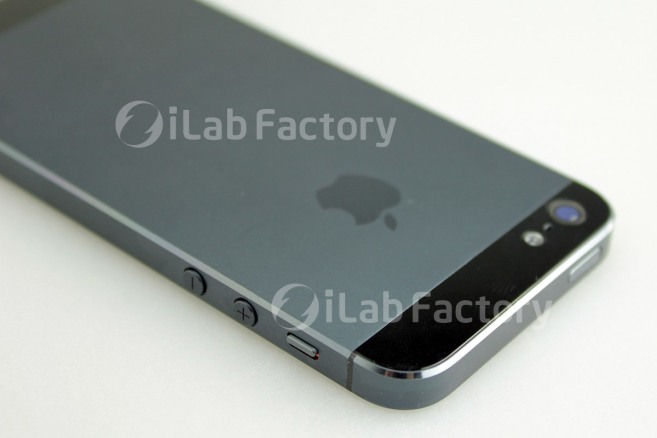