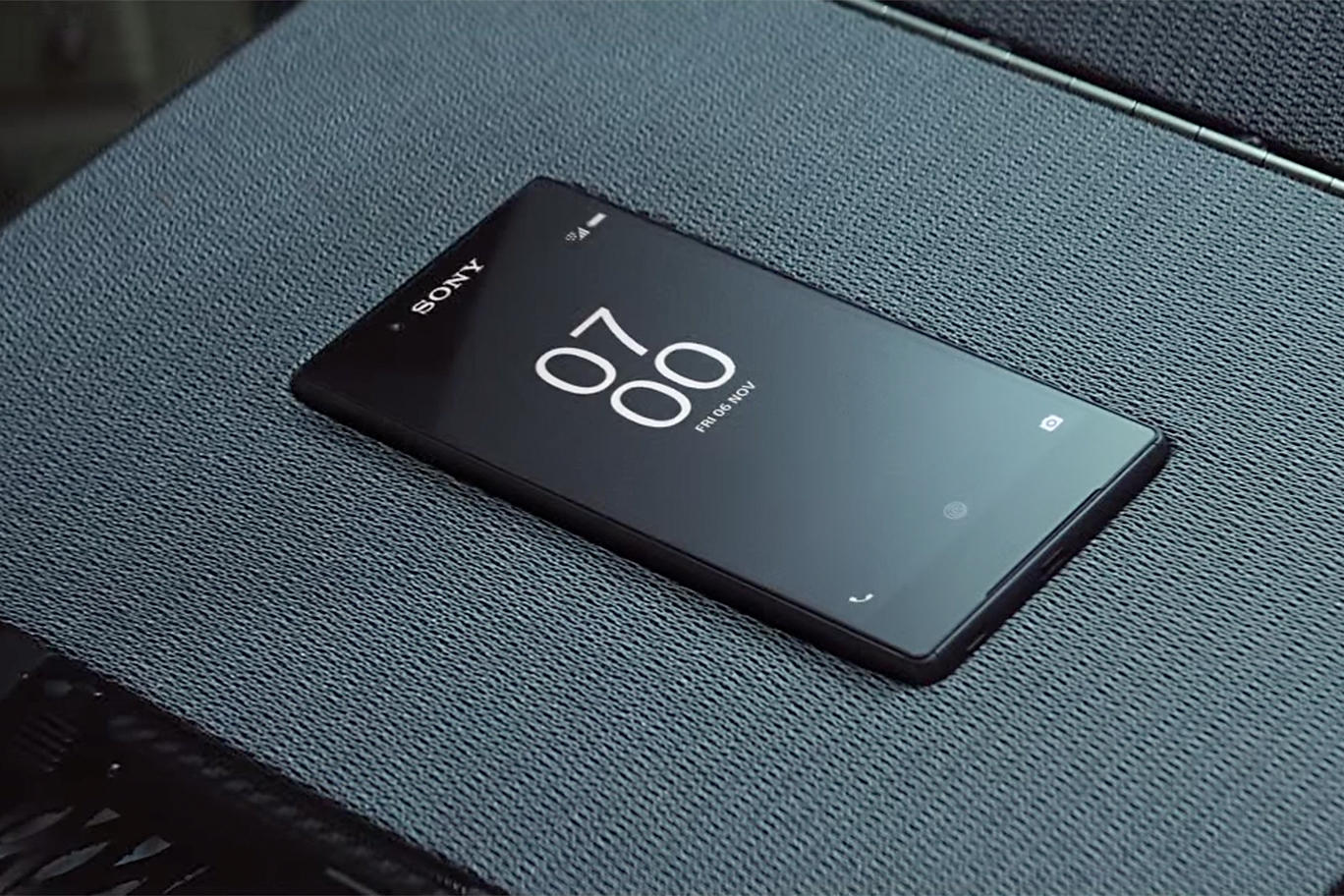 We previously informed you that Sony was bringing 5 phones to the market this year, or even at MWC 2017 with a bit of luck. They included a model with 4K display and Snapdragon 835 CPU and 4 more high end and midrange units. Today 3 of these quintet came up via an user agent profile leak. That revealed the codenames G3121, G3123 and G3125. 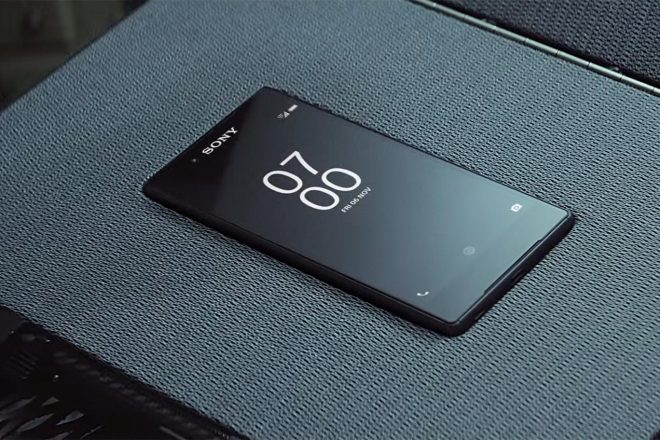 All the newcomers run on Android 7.0 Nougat and at least one of them has a 64 bit octa core MediaTek Helio P20 CPU, plus a HD display. There’s LTE here, Bluetooth 4.2 and WiFi. The three phones will be models with different frequencies for mobile networks and they could be basically versions of the same device. In the end we seem to be dealing with the midranger Hinoki, which may end up as an Xperia XA follow up.

Hinoki is said to have 3 GB of RAM, 32 GB of storage, a 16 megapixel back camera and a front 8 MP shooter. This is a 5 incher, which feels a bit like it’s related to the Xperia M devices of yesteryear. We’ll see next month at MWC! Here are the 3 UAProf profiles of the devices: