Home Android Sony Xperia Z4 Compact Could be Launched Next Week, With Some of... 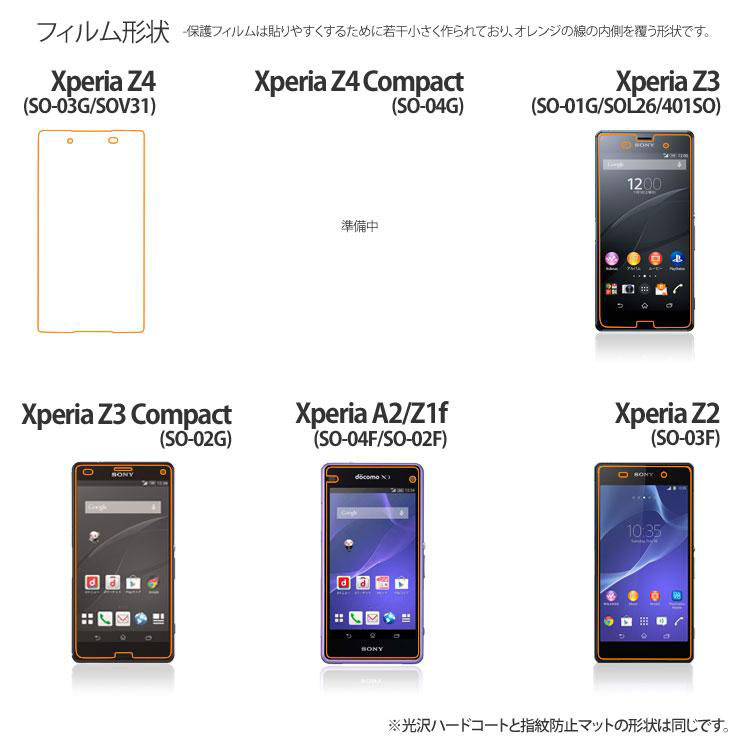 The Sony Xperia Z4 was announced in Japan not very long ago and we’ve yet to see an international version of the device, but in the meantime we’re expecting for the derived versions of the Z4 to pop up. We’re talking about the Sony Xperia Z4 Compact and the Z4 Ultra. The former has appeared in a leak today. 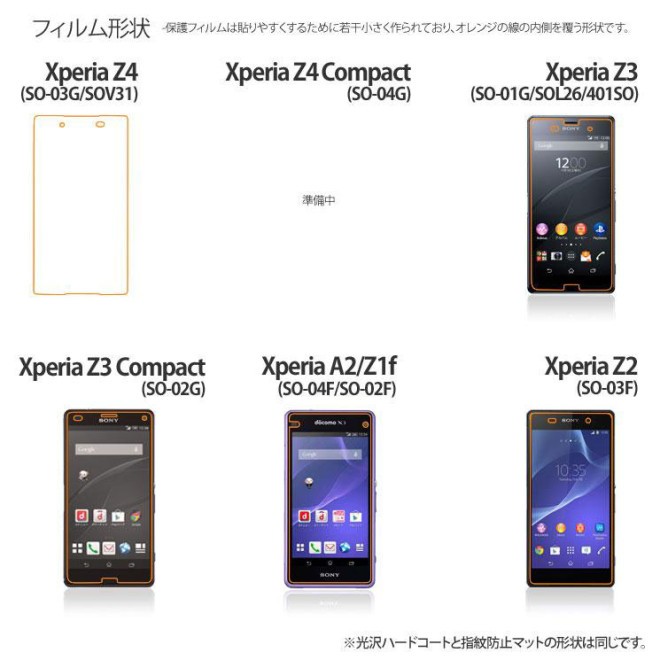 It appears that the Z4 Compact will be announced officially on May 13th, which is next Wednesday. The device has the model number SO-04G and this makes sense, because the Xperia Z4 has the codename SO-03G. This placeholder was potted on the NTT DoCoMo summer lineup, but we recommend you take the info with a big old grain of salt. The Sony Compact series is theoretically one made of “Mini” versions of flagships, but these ones are more beefed up and borrow higher end specs from flagships.

They usually get 20 megapixel cameras, good selfie shooters, bright screens and a ton of RAM. We expect the Xperia Z4 Compact to deliver 3 GB of RAM, a HD 4.8 inch screen, a 20 megapixel back camera and maybe a 5 MP selfie cam. The CPU may or may not be the Snapdragon 810…