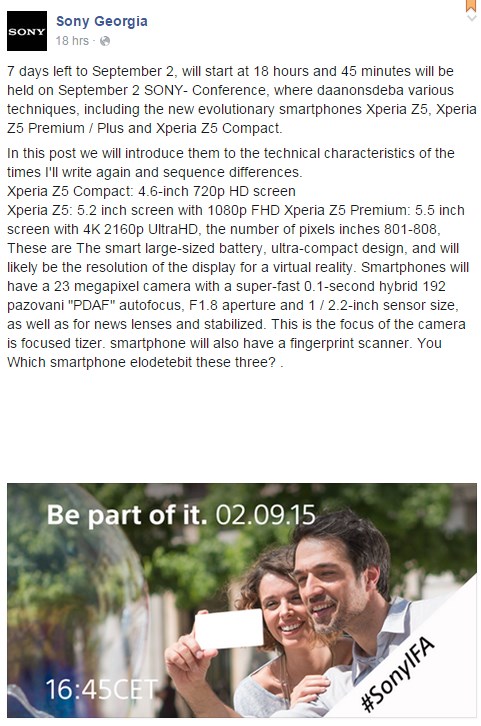 We’ve seen invites and teasers sent out by Sony for their big IFA 2015 event on September 2nd, but some branches of the big phone maker have become too enthusiastic. For example Sony Georgia casually mentioned the name of the new products and in the meantime we also found some leaked cases for these devices. 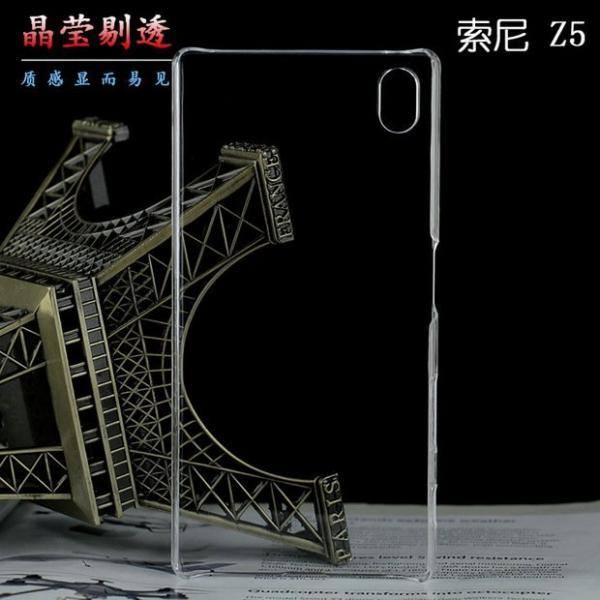 The leaked cases are colourful, seem to be made of plastic and rubber and they have a big opening on the side, confirming the big Power button with fingerprint scanner. The camera opening is also generous enough to make us think of a big sensor, maybe the IMX230 from Sony. Ready for a 4K phone? 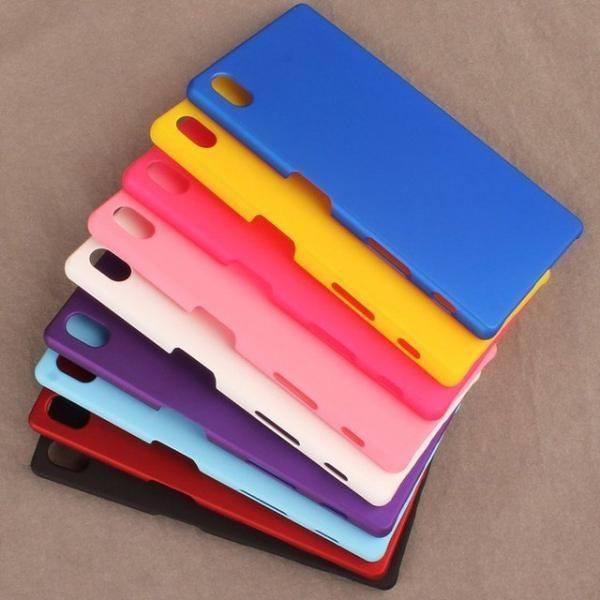 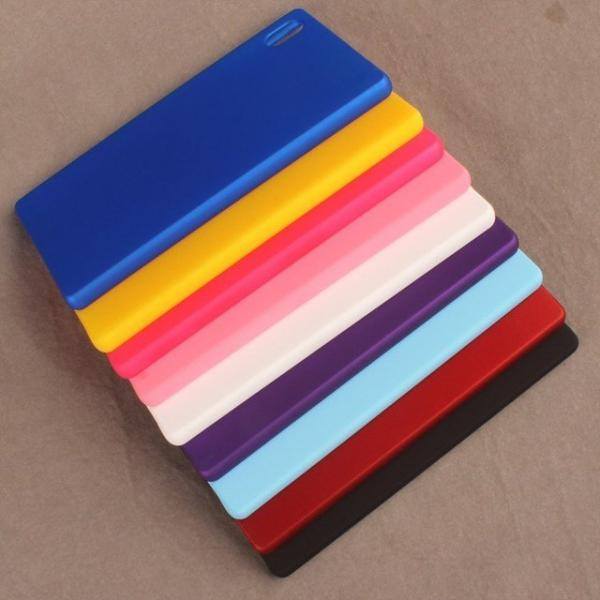