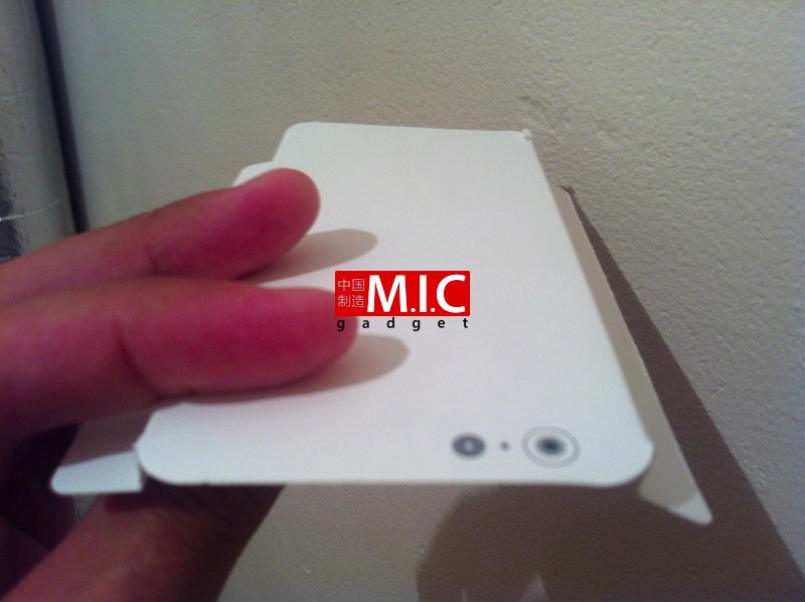 A fresh leak came today, involving the iPhone 6c, that’s said to be a 4 incher coming this fall. We’ve heard this theory before, but over the past weeks, leaks related to the 6c have been happening less and less. Now Micgadgets has the scoop on it, having scored a case or mockup of a case for the device. 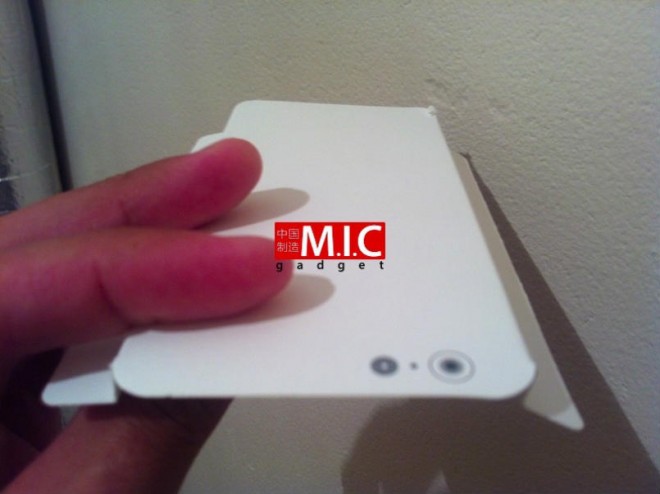 The leak claims we’ll see this model released around October or November, not September. It’s expected to be one of the first Apple device, if not the first powered by a 14 nm or 16 nm FinFET chip, produced by TSMC and Samsung. These chipsets have the advantage of lower power usage and better performance. We’ll probably learn more on September 9th, when the supposed Apple event takes place.