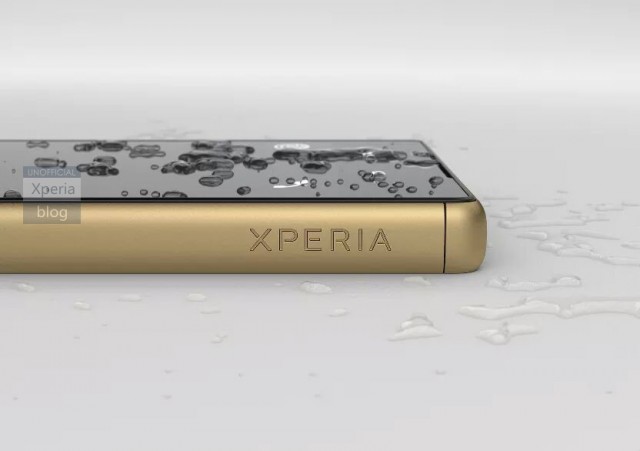 Sony Xperia Z5 just registered a mega leak, since it has popped up in a few official looking renders. They seem very detailed and well finished, as you can see below. They also confirm the new camera resolution, which is 23 megapixel.

Interestingly, the pictures were published by Sony Mobile’s social media channels, apparently by mistake. The handset will be officially unveiled at IFA 2015 next week, but you can catch a glimpse of it below. The pictures also confirm a 1/2.3 inch camera sensor with Exmor RS tech and 23 megapixel resolution We’ve got a slightly rounded frame  here, with the “XPERIA” logo engraved into the side. 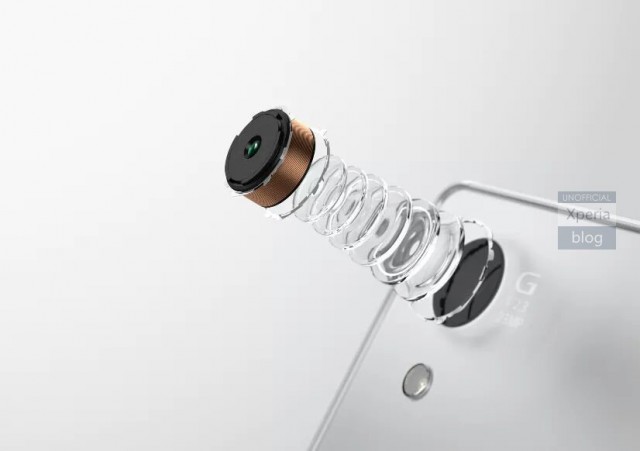 The colors available here include gold, white and a dark turquoise of sorts. Still we have no way of knowing if this is the Xperia Z5, Xperia Z5 Compact or the Xperia Z5 Premium, also rumored and leaked today. .The amount of lenses included in the camera render is impressive. The design format of the phone doesn’t seem too changed from the Z4… 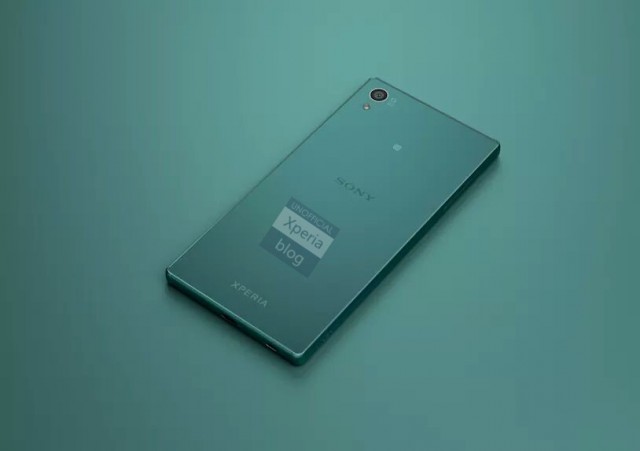