The Sony Xperia ZL, which is a slightly modified version of the Xperia Z flagship has just reached the FCC, in an AT&T compatible version. It supports all the needed bands, including LTE bands 2, 4, 5 and 17, plus HSPA over 1900, 1700 and 850 MHz frequencies. 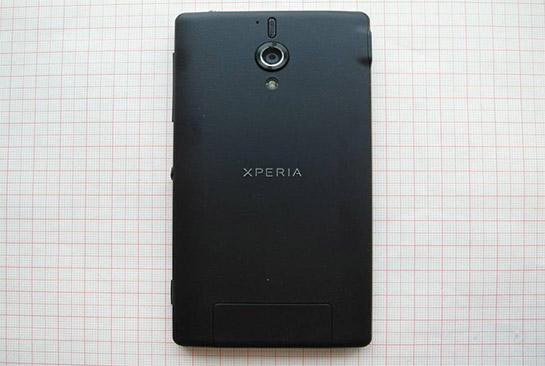 It appears that Sony may decide to sell the device unlocked, so don’t expect it on AT&T. For those who don’t know, the Xperia Z and Xperia ZL were announced at CES 2013 and were given hands on experiences at MWC 2013. We’re testing the Xperia Z right now and we’ll be back with a review ASAP. By the way, the Xperia ZL measures 9.8 mm in thickness, so it’s a bit thicker than the Xperia Z and gives up the all glass back panel in favour of textured plastic rear cover.

The ZL keeps the same quad core Snapdragon S4 Pro processor, camera and software features of the Z, but it doesn’t have its water resistant abilities. Sony will be launching the Z and ZL with Android 4.1 on board and its custom user interface, with modified launcher, homescreen and lockscreen.