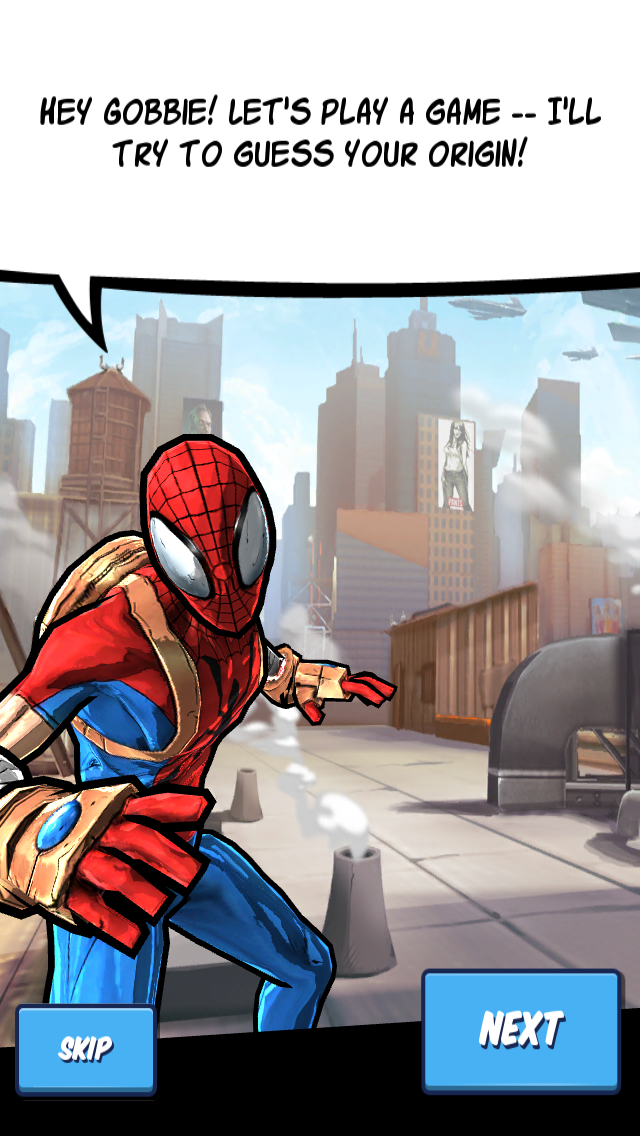 Spider-Man has generated a ton of games over the years and an endless runner seemed inevitable by now. Gameloft pulled it off and they did it in style, as shown in the video review below. We tested the game on iOS, on the iPhone 5 and it ran just fine, except for the 3 weeks of being locked out of the game by a bug that forgot to fill my stamina meter. 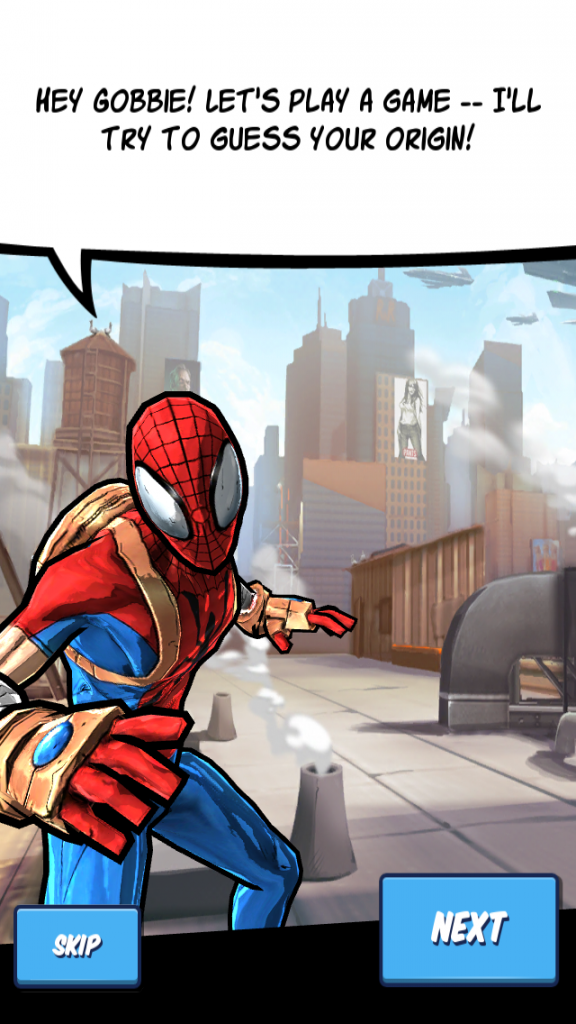 The game is available for free, it was launched in early September and it’s an endless runner with action elements. The graphics are hand drawn and this game comes from Marvel, featuring tons of original content. There’s the Sinister Six as the enemies and various versions of Spider-Man included, like the Iron Spider-Man, Scarlet Spider-Man, Bombastic Bag-man and more. The title includes 25 missions per issue and there are about 3 issues released till now.

There are also 5 boss battles included, with the likes of Electro and Goblin also in the mix, the latter in varied iterations. You can switch between versions of Spidey or combine them to create an even more powerful superhero. The game’s graphics look great, the action is very fluid and the comic book styling fits this title perfectly. The way the various elements around you are exploding or falling is very impressive and the foes are also rendered great. 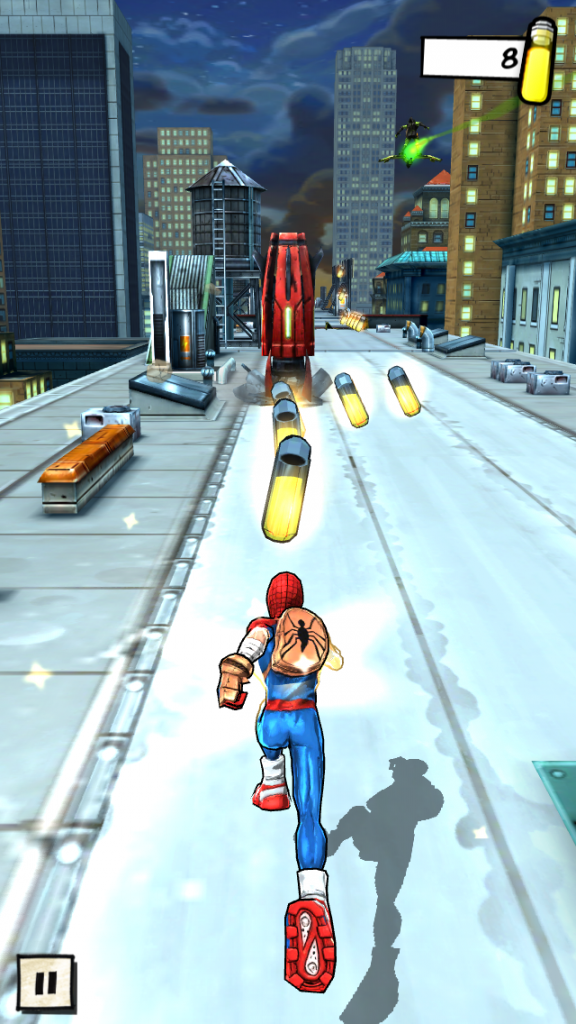 Aside from the story missions there’s an endless mode, daily events and special side missions that you can send your Spideys for an extra piece of currency or two. The main currency here is the fluid vial, followed by the ISO 8, that will allow you to resurrect your character once you hit a wall, or unlock other perks. There are also special powerups to unlock, but everything is quite expensive in the game.

The control is intuitive and includes swiping to the side to change lanes, swiping up to jump and down to slide under obstacles. The stamina allows you to get 5 plays and that’s it, then you have to 10 minutes for one play to charge. Surprisingly, we’ve also got a nice story here and some nice dialog as well. The title gets a solid 9.2 out of 10 from us and you can download it here on iOS.