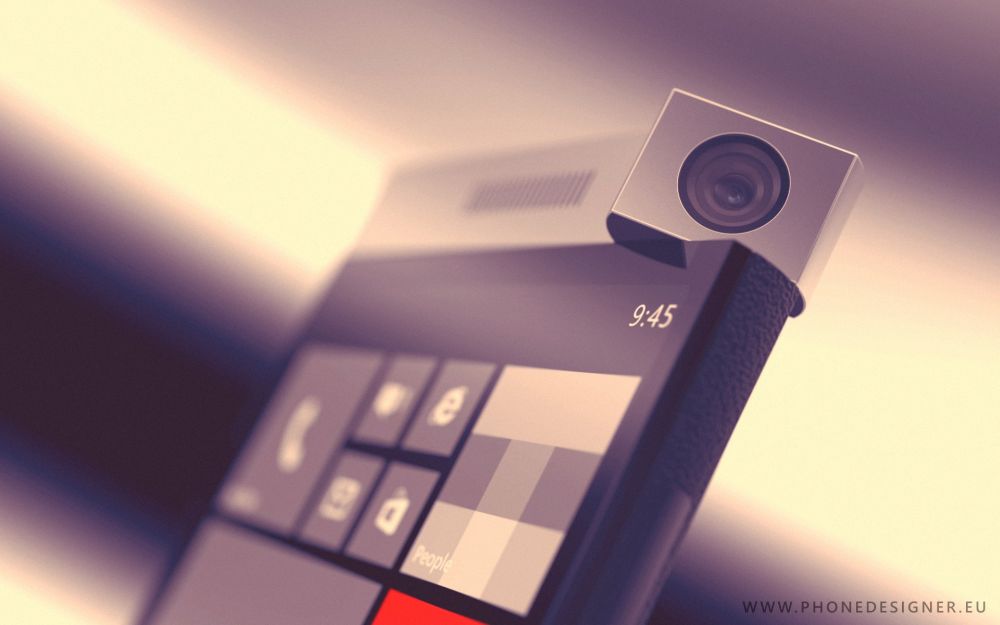 If you access this Facebook page you’ll find a series of very impressive Nokia Lumia concepts created by designer Jonas Daehnert. This week he created a new device, but this time he didn’t brand it Lumia or Nokia, but focused on a new mechanism instead: a rotating camera. 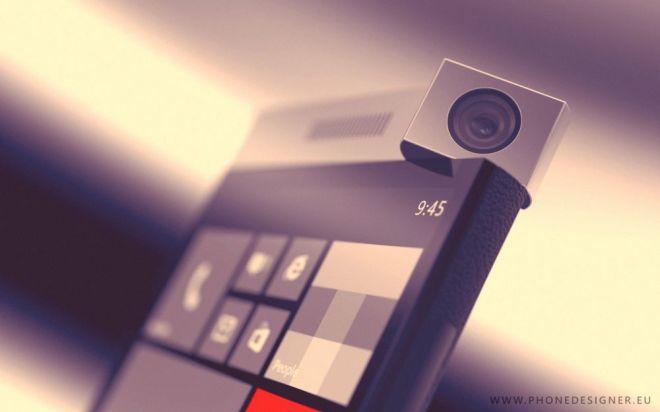 The device’s name is Spinner Phone for now and the general lines of the device feel like a Lumia. We’re obviously dealing with a Windows Phone model, one that combines metal and plastic and offers a 7 mm thick body. The screen here is a 4.7 inch one and the designer has promised to reveal more shots of the device, aside from these 3 teaser ones. The rotating camera serves as both the back and front cam, but the integration is more discrete and beautiful than in the case of the Oppo N3 or Doov V1.

The top speaker grille is quite big and in spite of the phone looks good, I have to say it’s a bit thick for current standards. Anyway, it’s just a concept for now, but we certainly look forward to seeing more of Jonas Daehnert’s creations. The thing is that he’s been making such devices for years and Nokia still hasn’t hired him, so maybe they should… 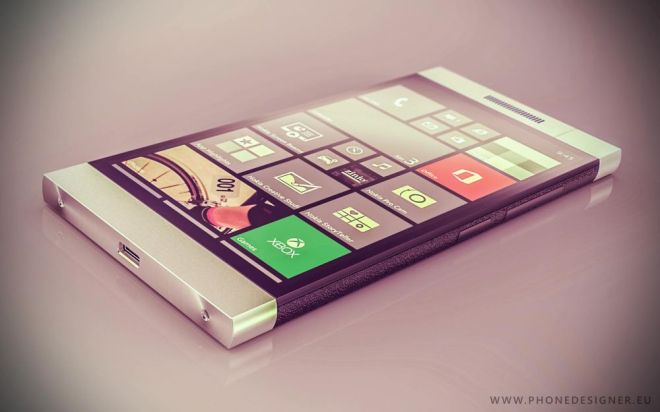