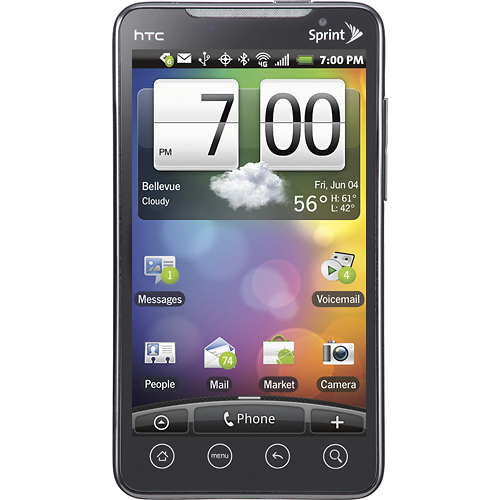 The price includes a contract and you can purchase the white HTC EVO 4G online, right here. The black version is still sold out, as we’re writing this, both at Best Buy and Sprint. Sprint will also launch a second 4G phone, the QWERTY Samsung Epic 4G, that will come this summer.

Right now, the carrier provides 4G coverage in 43 US markets, planning an important expansion to LA, New York and Miami before the year end.