Pick any month of the current year (except for those in the past) and you’ll have a theory regarding Palm Pre’s launch date in that month… So many rumours, so little reasons to believe them… Last we heard, Pre was getting ready to debut this month, but now it’s getting pushed to May once again. 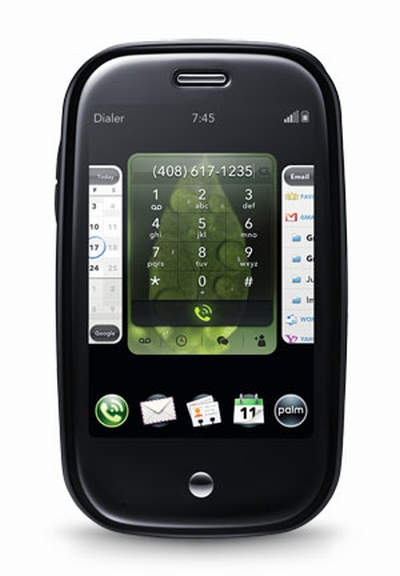 The reason? Sprint has frozen its employees’ vacations during the next month, which is usually a sign that something big is coming. Turns out that the carrier’s internal documents show May 17 as the initial launch window. Meanwhile, the company’s employees are going through training sessions, in order to prep for iPhone-hating, Pre-craving mobs ready to storm the shops.

In case this preliminary launch goes bad, the official event will be postponed until June 29, but it all depends on May’s sales figures.