Sprint’s version of the HTC EVO 4G has a bunch of issues to deal with right now, but rest easy, as they’ll be solved by the OTA update coming next week. This over the air software upgrade brings fixes to the bugs on the device, including WiFi fixes, meaning that the smartphone will support WiFi N among others. 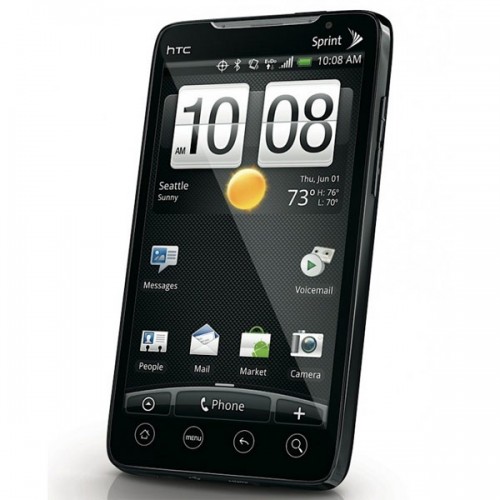 Better battery management is also on the list, together with better Exchange email support, but what EVO owners really want is Froyo, that will come later (weeks or months). HTC EVO 4G might be a pretty cool smartphone, but it’s plagued by a bunch of issues, not necessarily hardware or software, but rather the fact that Sprint’s 4G coverage doesn’t cover that much of an area.

Also, some are complaining about the silly $10 date fee for users who aren’t in a 4G coverage area… quite a strange decision from Sprint, right?