We have a little more time to wait until seeing Sprint HTC Touch Pro out on the market. Sprint had announced the handset for the 19th of October, but internal sources seem to say otherwise. 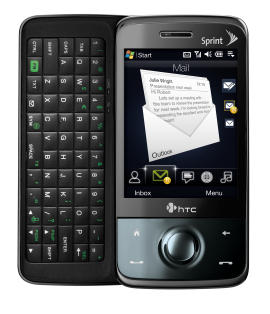 The service provider made no official statement about any delay for Sprint HTC Touch Pro, but word goes around that the device will not hit stores on the initial date. In the meanwhile, tension grows and potential buyers hold on to the money saved for being spent precisely on HTC’s new touchscreen device.

Sprint officials claim that the delay comes as a result of having insufficient supply. From the looks of it, they expect a huge demand for the device upon its release, which asks for full stocks.

The phone should start selling towards the end of this month or the beginning of November. Even so, Christmas will surely not catch Sprint off guard when sales are at their highest point.