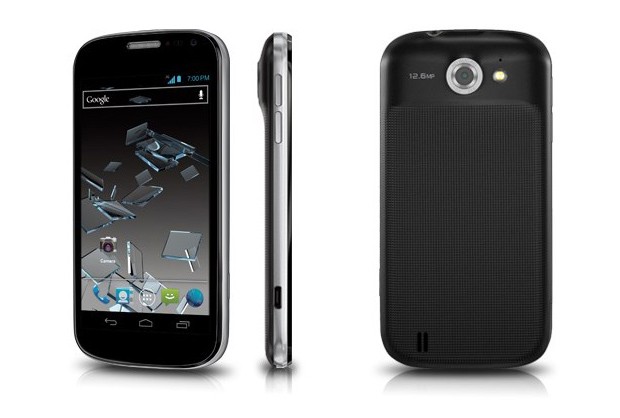 Today Sprint decided to quietly introduce the device. Due to recent rumors it comes as no surprise to most tech readers that the ZTE Flash should now be available for the carrier in the US. ZTE is known for delivering affordable devices in the US, mainly on contract. The ZTE Flash offers more then decent specs for its category. It packs a 1.5 Ghz dual core Snapdragon chipset with 1GB of RAM.

The main highlight of the Flash is its way above average 12.6 MP rear camera, capable of delivering very high resolution shots. As MP really don’t matter, we are curios as to the quality of the sensor that ZTE chose to implement, while keeping the price at a highly affordable level. Conectivity features include WiFi, Bluetooth 4.0 and LTE. A surprising addition is the NFC chip integrated into the smartphone’s battery. The screen is the IPS and it offers HD resolution for sharp-looking images. It also has a microSD card slot to go with the 8 GB of built-in storage. It will be offered (as rumored) for $130 on contact with a $50 price after a mail-in rebate.