The folks of Crunchgear have had some quality time with Sprint’s version of HTC Hero, judging every aspect of the handset, for us all to know. The most interesting aspect of this phone is that it lacks the famous “chin” from its design and it resembles T-Mobile’s My Touch quite a bit. 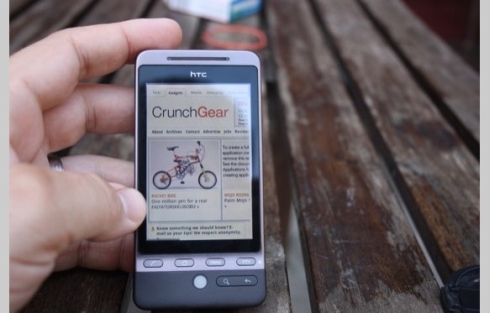 There’s also a white trackball to use and the only buttons of the device are integrated into the metallic base of the phone. At the back you’ll find a 5 megapixel camera, support for Sprint’s 3G network is also to be mentioned and there’s also a microSD card slot for extra memory.

Of course, Sprint customized the device to the max, providing support for its NFL service, plus Navigator and NASCAR apps. Sprint TV is nowhere to be found, as well as Sprint’s media store, but at least you can use the Amazon MP3 store. The review also mentions that the touchscreen is bright and responsive, while the keyboard will require for patience from the user, till he gets used to it. 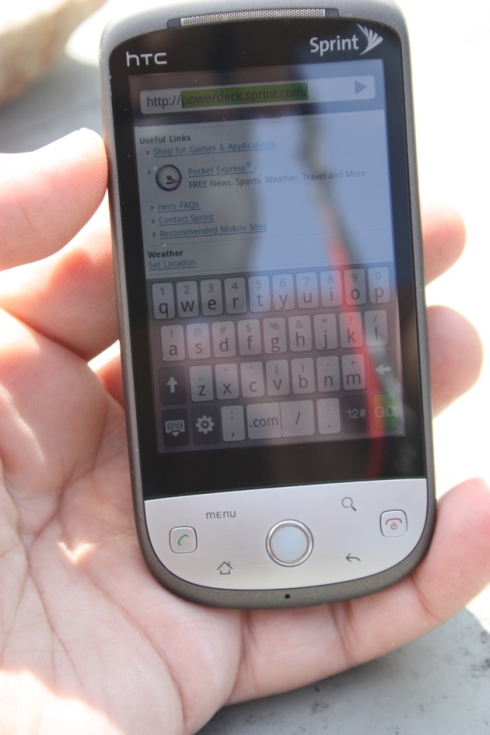 The camera’s autofocus is quite impressive, while the battery life is quite average, lasting for one day with email and messaging running all the time. Social networking is also at its best on HTC Hero, because Facebook and Twitter are linked with impressive speeds.

Last, there’s the price aspect and $180 is a very decent amount for such a cool smartphone, specially one that uses the very neat HTC Sense interface. 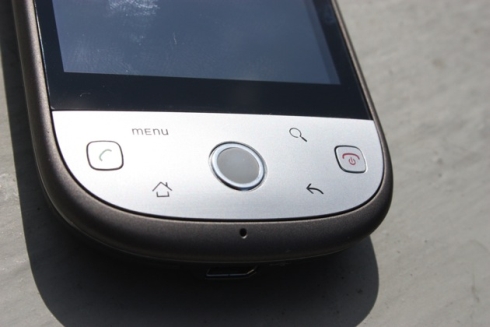