During a speech gave at the University of Washington a couple of days ago, Microsoft’s CEO Steve Ballmer said that the Redmond giant is planning on moving its products to the cloud. Cloud solutions are already popular with Google, so is this a response to their strategy? 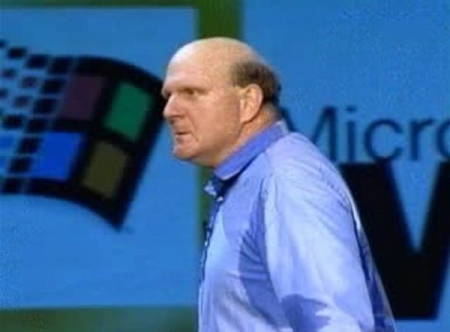 Also, the folks of Techcrunch managed to score an all-staff email sent by Ballmer to Microsoft’s employees, in which he advised them to also embrace the cloud. The email is legitimate and Ballmer mentions in it that cloud solutions drive server advances, require smarter devices and enhance the user’s social and professional interactions.

Moving on to this technology will apparently help Microsoft evolve cloud platform technologies and datacenters to a new stage, with special apps and services developed as well. Meanwhile, right now we’re seeing a lack of sync between Outlook and Myphone or Live Mail, so Microsoft should start acting and not only speaking!