The Wall Street Journal brings us an exquisite piece of news related to the long rumoured PSP Phone and a possible tablet made by Sony. Apparently, the Japanese company wants to launch an iPad rival and a device that’ll compete with the gaming capabilities of Windows Phone 7 Series handsets. 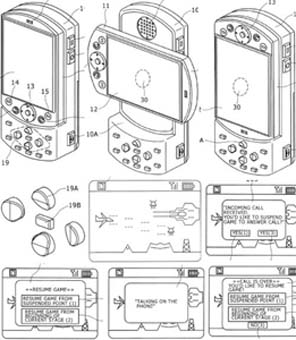 Most of the games will be recycled PlayStation titles, that’ll most likely be playable on that rumoured PSP Phone we’ve seen so many times pictured as a concept. This gaming phone will be developed in cooperation with Sony Ericsson and after 3 years of rumours concerning this tech unicorn, we’re very suspicious… Could it be real this time?