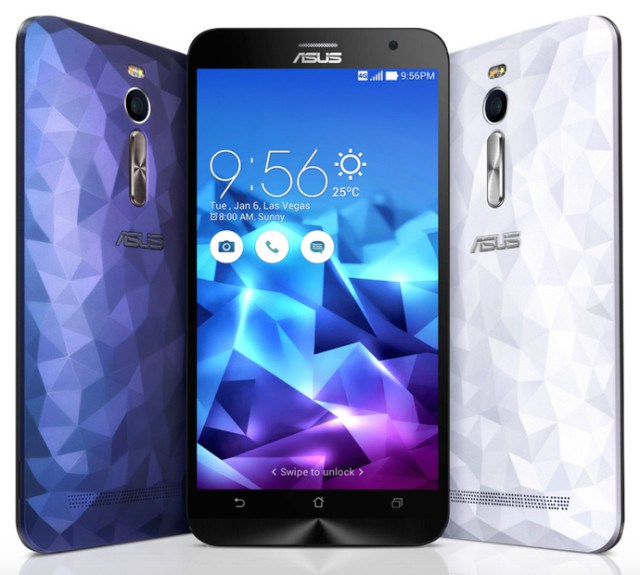 The newcomer is codenamed ASUS Z016D and comes with a Full HD screen, 4 GB of RAM and 32 GB of storage. There’s also Android 6.0.1 in the mix, plus a Qualcomm Snapdragon 820 CPU. Then there’s the 23 megapixel back camera and 8 MP front shooter to rock our world. The ASUS ZenFone 3 also scores nicely in this benchmark, reaching 135.000 points and placing just behind the Galaxy S7 Edge and Xiaomi Mi 5, as well as the LeTV LeMax 2. 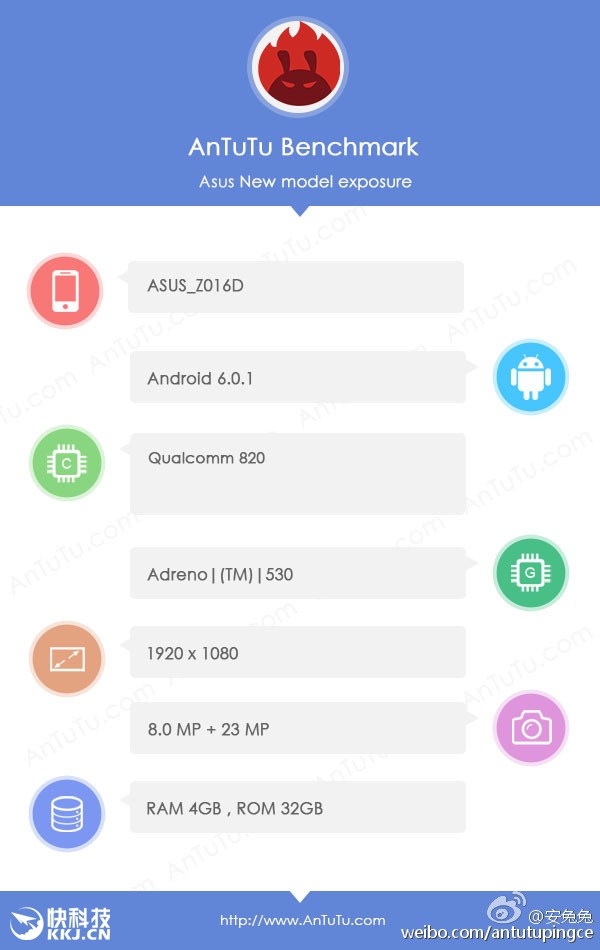 We’re about two weeks away from the big unveiling of the device at Computex 2016 and the price will be incredibly low, considering the features. There’s talk of a $305 price tag, but that’s probably for the entry level version of the device.