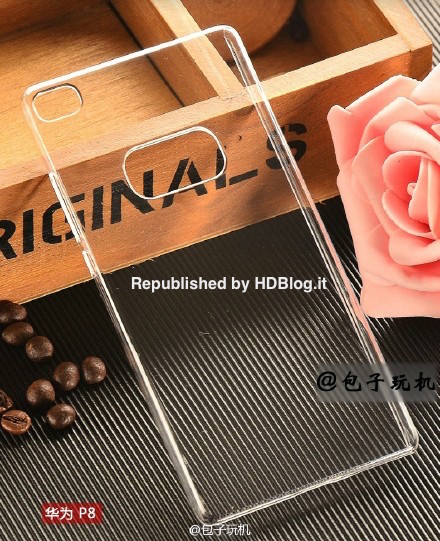 After a couple of leaked pictures with the upcoming Huawei P8 from a few days ago, now through the guys from HDBlog.it we get to see another set of images, this time with a supposed case developed for the new device. According to the latest rumors, this smartphone will be released later in April during a press conference in London.

This leaked protective case let us take a look on the main connectivity ports of the phone, more precisely at the openings for the volume and power buttons that are placed on the right side, and at the 3.5 mm audio jack that is found on the top. 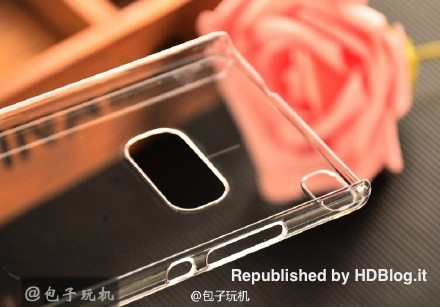 Huawei P8 could arrive with a 5.2-inch Full HD display, an octa-core Kirin 930 processor on 64-bit, 3 GB of RAM memory, and also a 13-megapixel rear camera with dual-LED flash and optical image stabilization included. The 8-megapixel front-facing sensor will also be part of the phone. 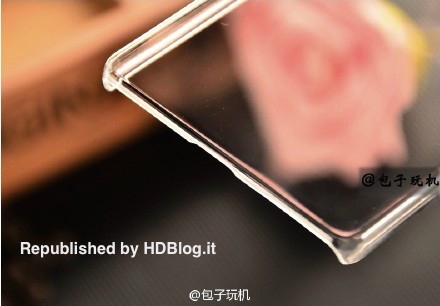