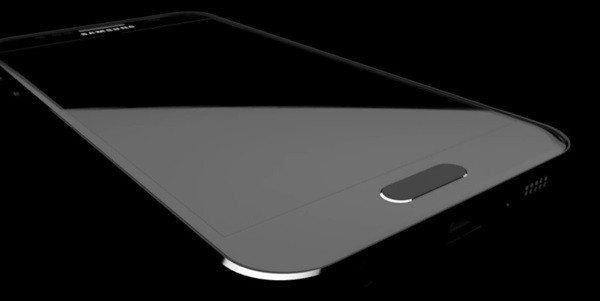 It’s a well known fact that in spite of the evolution of antennae, there’s still the occasional metal smartphone that has problems with the signal. Since the Galaxy S6 is rumored to pop up with a metal case, we’re expecting some minor problems with it, too, unless there’s a cool new tech that takes care of that.

Samsung Galaxy S6 is said to feature a new antenna solution that will solve any potential problem with interference from the metal casing, as the Korean media reports. The chassis will have a full aluminum frame and there will be glass at the back, so the S6 antenna had to be created so the signal would pass through these parts without problems.

Samsung employed flexible PCB instead of the Laser Direct Structuring antenna, exposing the needed connectivity components in areas where it gets maximum signal strength. The antenna is also flexed in sections that are dedicated to various radios, from NFC to GSM and from LTE to DLNA. This may come as a reaction from Samsung to the small Antennagate felt on the Galaxy A series devices.