Samsung Galaxy S6 has leaked in everything but UI screenshots till now and today we get a new piece of the puzzle: info about its battery. The device will come with a 2600 mAh unit, judging by the images shown below. 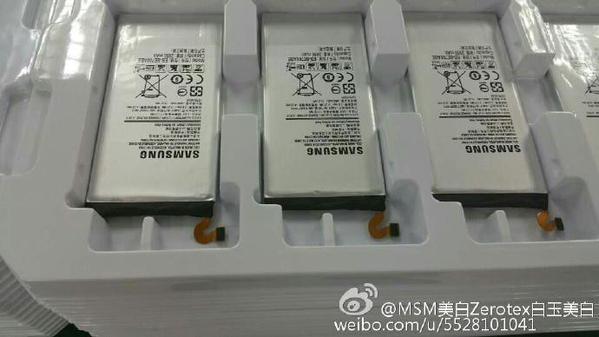 The pictures were posted on Weibo and seem to come straight out of a factory assembling them. The thing that makes it all seem real is the codename here: EB-BG925ABE, with the G925 part in the middle. That’s associated to the Galaxy S6 Edge and considering the Galaxy S5 batteries were codenamed EB-BG900BBC, with G900 the handset model number, it all becomes plausible.

The idea of a 2600 mAh battery on a flagship handset of 2015 isn’t very appealing, but Samsung may be making up for it with wireless charging and maybe an evolution of the Ultra Power Saving feature. I also expect them to follow the Quick Charge trend, although they’d have to come up with their own tech, since usually Qualcomm supplies that and they’re all about Exynos this year. 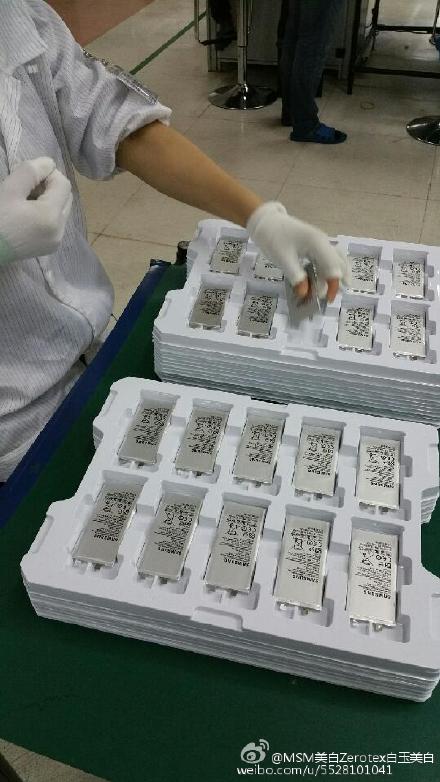