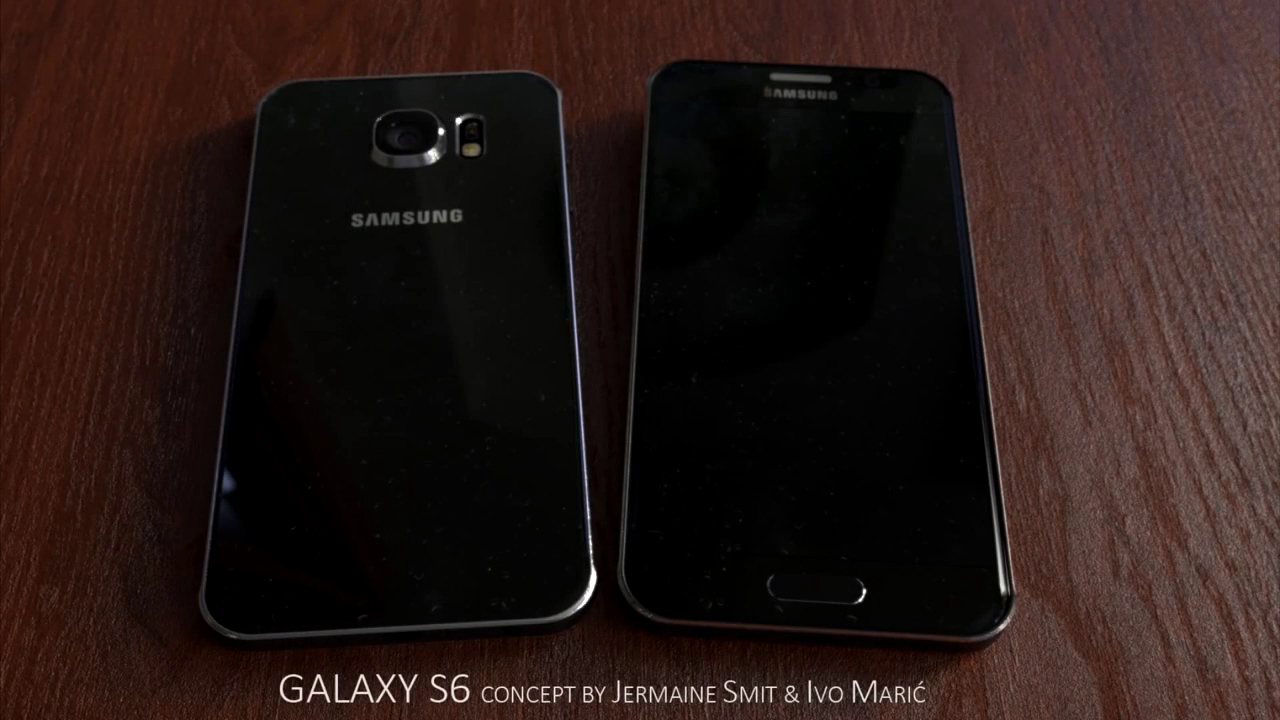 In almost a week straight from Barcelona, we’ll be standing next to the latest products developed by Samsung, being rumored not one, but two new products called Galaxy S6 and Galaxy S6 Edge. As expected, the regular S6 will come with a standard form factor, while the Edge one will arrive with a curved display panel in both right and left sides. 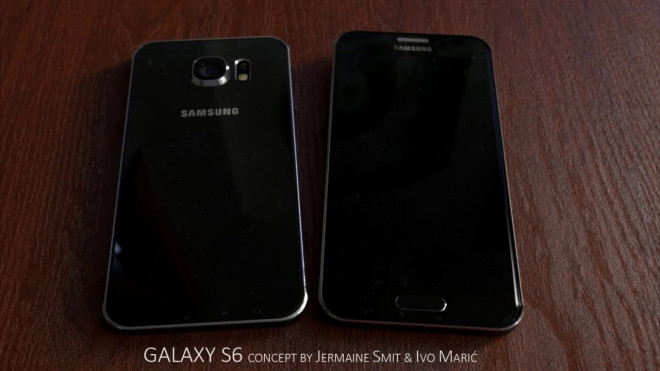 Today, new design concepts of these phones are revealed by the French artists Ivo Maric and Jermaine Smit. Beside pictures, we also get the chance to see a video with the prototypes in case based on the recent leaks that arrived on the web. 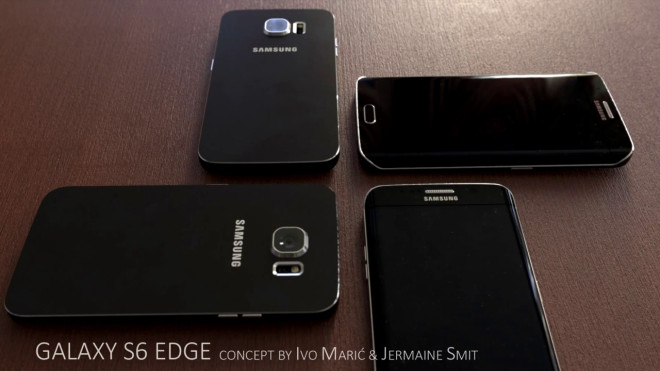 We notice the metallic uni-body cases, and how much the camera will protrude. Also, it seems that unlike the Note Edge, the curved display on the Galaxy S6 Edge won’t be so inclined, remaining enough space for control buttons. However, this is just a concept, so nothing is real until we see ths final product. Which one will be your choice? 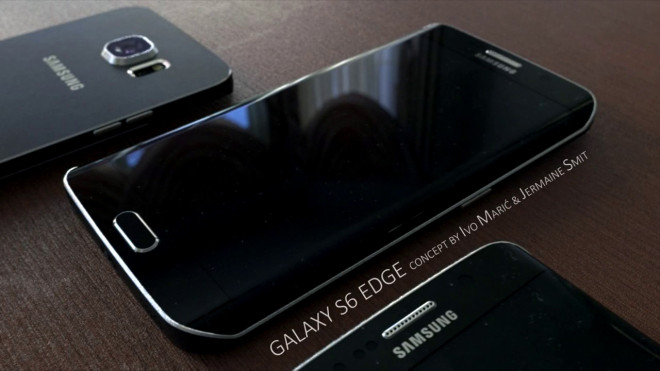